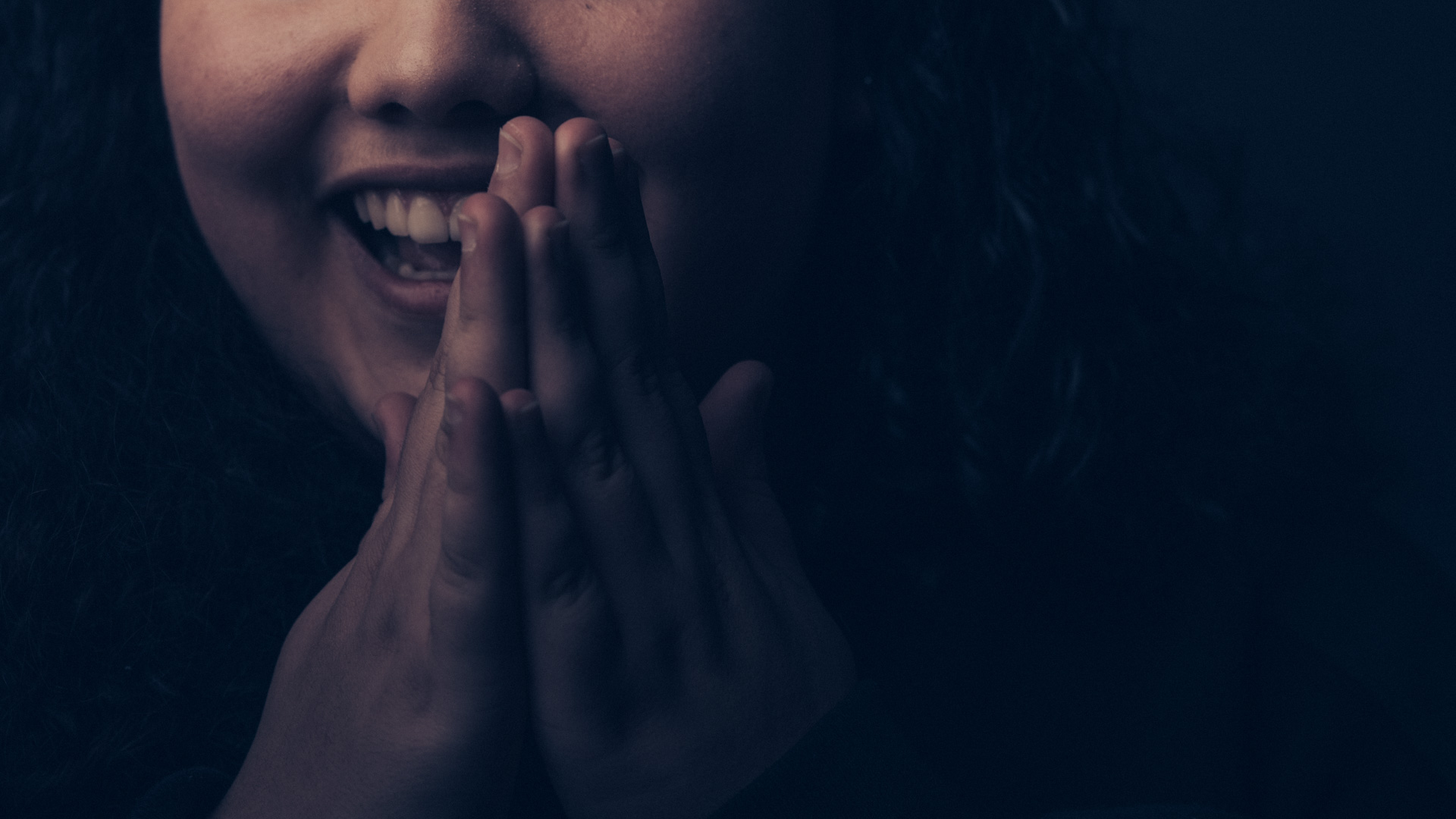 Behind the Scenes of #CanWeBelieveInYou

Child participation is the cornerstone of everything we do at Eurochild. This campaign is no different.

The boy and the girl you see in the video are not child models. They are ordinary children proposed by our member in the Netherlands.

The photoshoot was not an ordinary photoshoot. The photographer Adrian Kuipers underwent a child participation and safeguarding training organized by Eurochild.

Upon seeing the final video, the two children were so proud of their input in a campaign that they have officially joined the campaign as our ambassadors.

Maryam, 14: “It’s super nice how they edited the video. I am happy that I am part of this call for a better future for children in Europe.”

Ivar, 9: “The pictures and film are amazing. It was so much fun participating in the photoshoot and I’m very proud of the result.”

But child participation started way before the photoshoot. It started with consulting the Eurochild Children’s Council (ECC) on the script itself. Children were very specific:

This was their response when they saw the last video. “It is much better than we imagined. We hope other children will feel as included as we do.”

Indeed, in the coming weeks we will be rolling out campaign videos in consultation with other children from Bulgaria, Finland and Spain. Stay tuned!