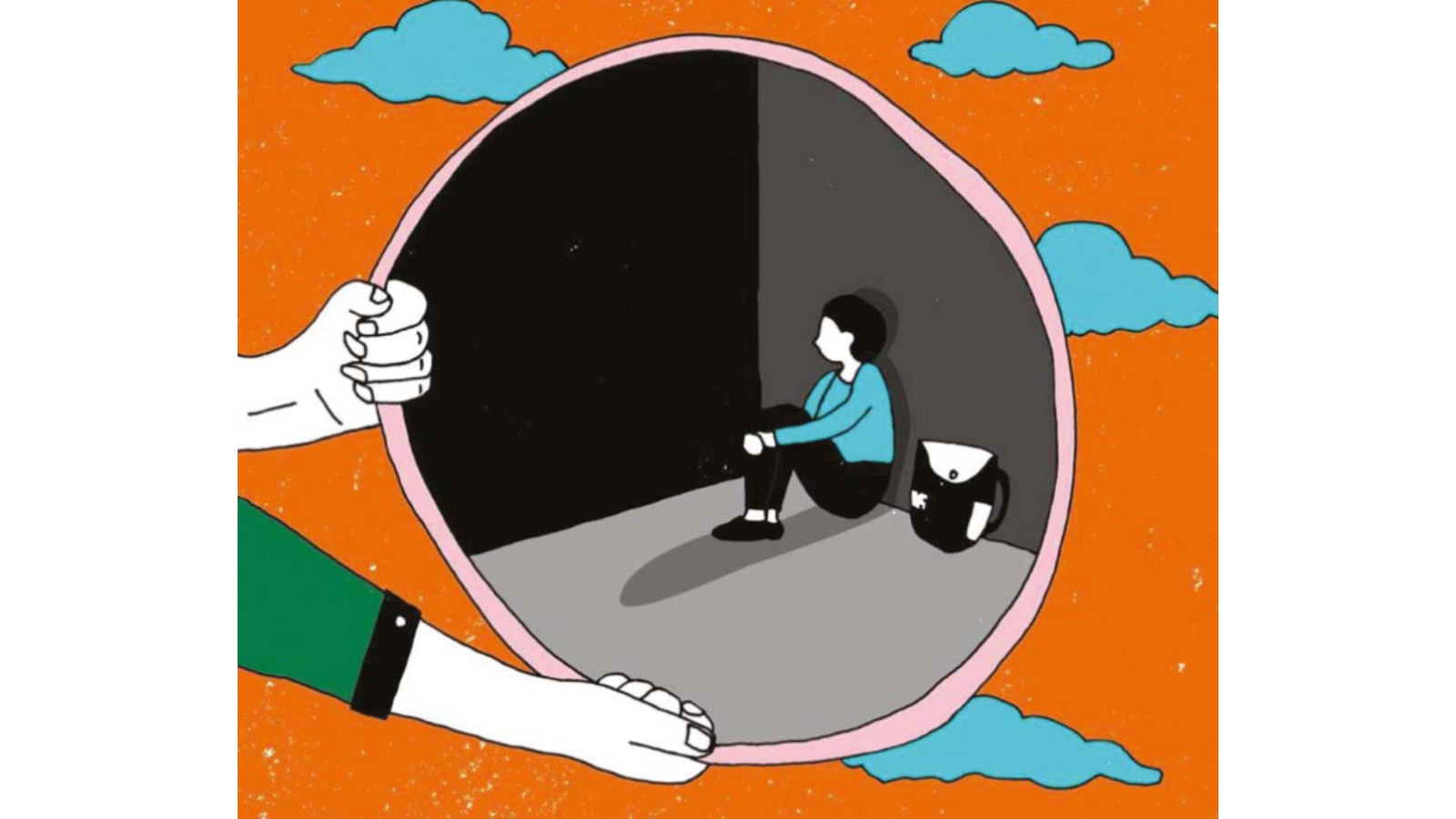 Child immigration detention in the EU

Immigration detention of children, both of children who are alone or with their  families, is a widespread practice in EU member  states.  Although numbers  of children in detention are not adequately collected and published on national  level, the  statistics collected in 2016,  2017 and 2018 by the Fundamental Rights Agency and the Quaker Council for European Affairs show that the practice is prevalent and underreported.

On a given date in 2016, 180 children were detained in the 14 EU countries that provided data. The longest detention period of unaccompanied children was 195 days (of a 15-year old boy in Latvia, whose nationality was  not  reported) and 151  days  (of  a  16-year  old Syrian boy in Poland). There is significant divergence between member states in the methodology of collecting data; in some countries, children who are detained with their  parents  are  not  counted separately as they may not always have been subject to a detention order but deprived of liberty to keep them together with their parents.

Detention of irregular migrants or asylum  seekers under EU law arises in the context of enforcing decisions  to  return to their country of  origin, to enforce Dublin  transfers  or as part of the reception procedure for those seeking international protection. In  addition, de facto detention of asylum seekers, such as in hotspots, regularly occurs.

Read the full text of the joint publication. 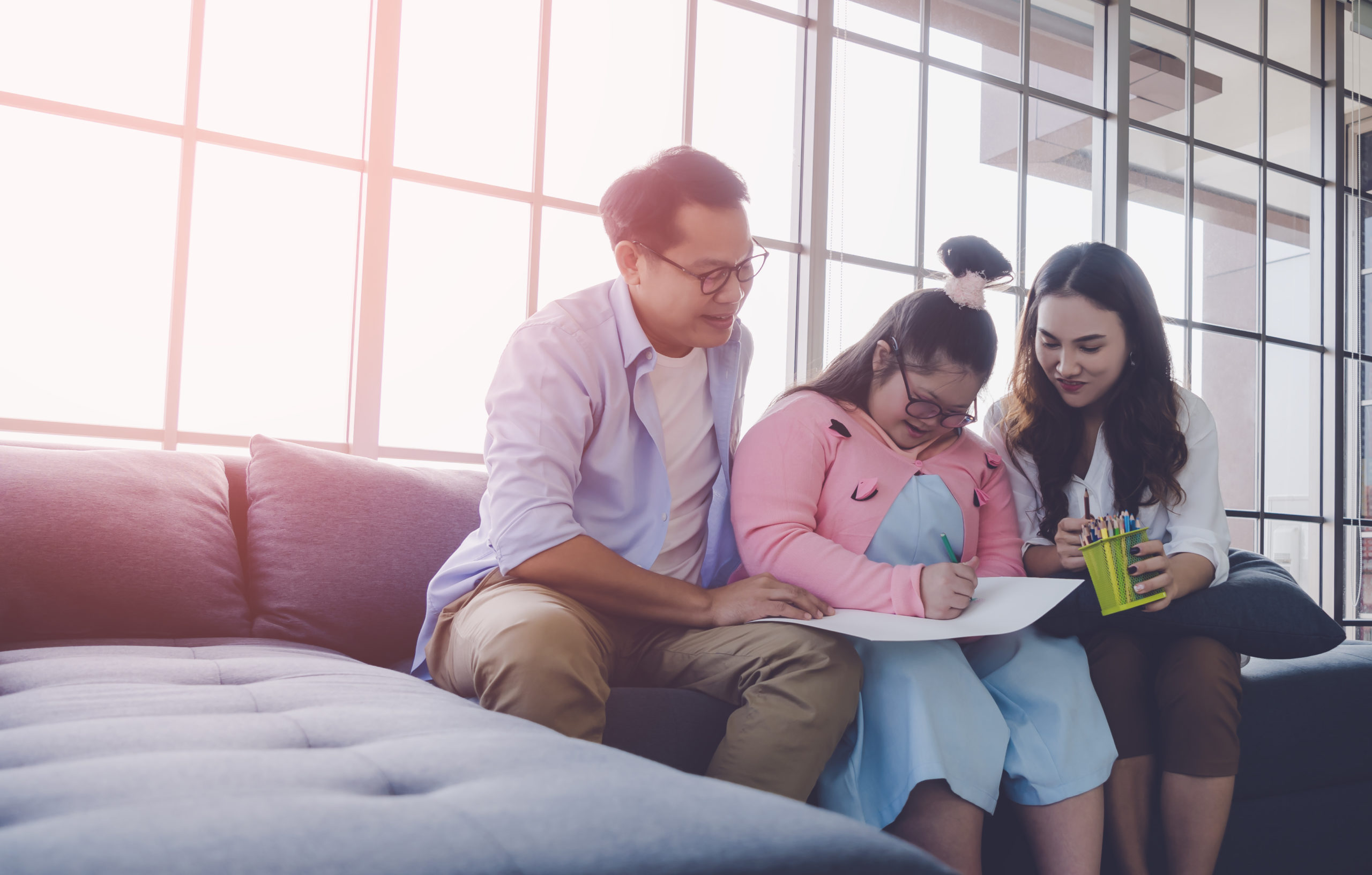 Looking back to look forward: Changing minds, policies, and lives of children in alternative care

An overview of the partnership between Eurochild and the Martin James Foundation between 2020 and 2022 More than 850,000 children are deprived of parental care in Europe. The reasons for separation…
read more

Reflecting on children with disabilities in foster care 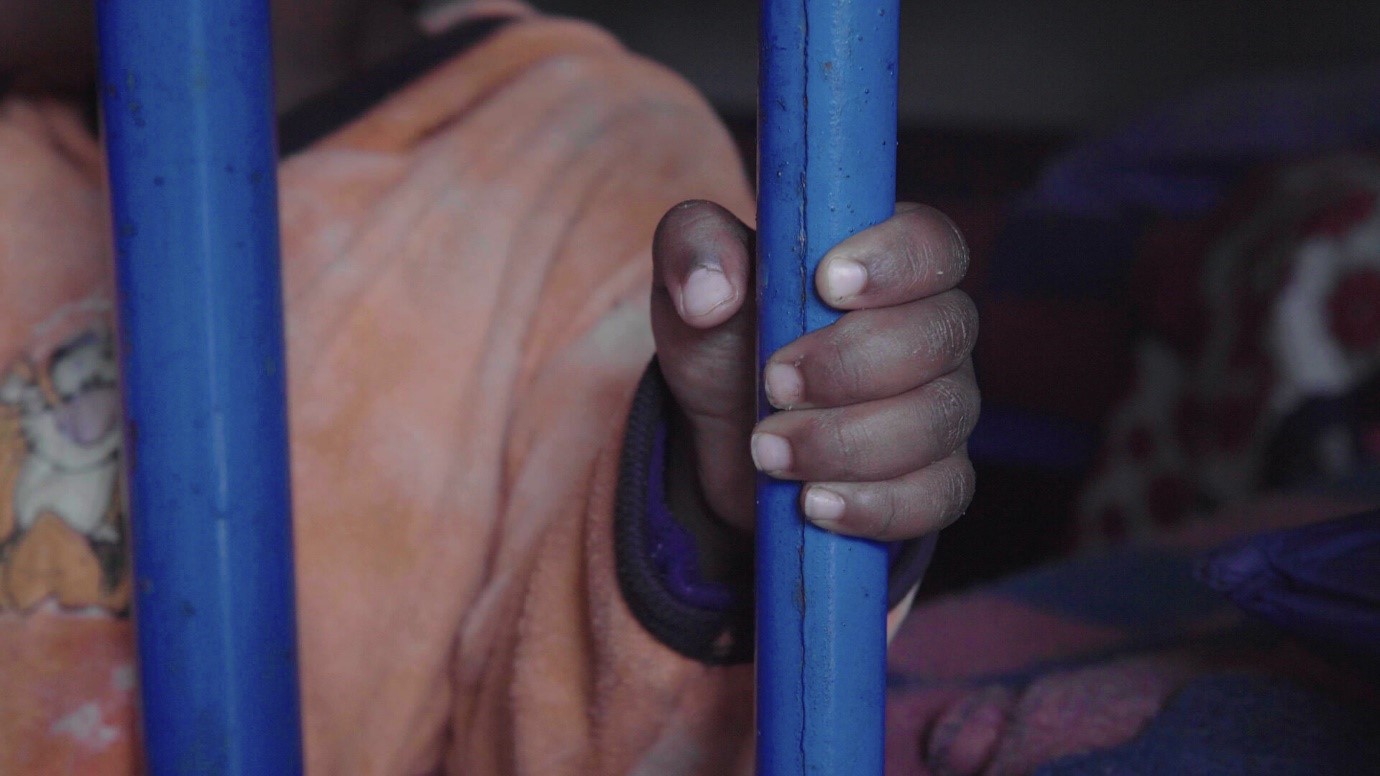