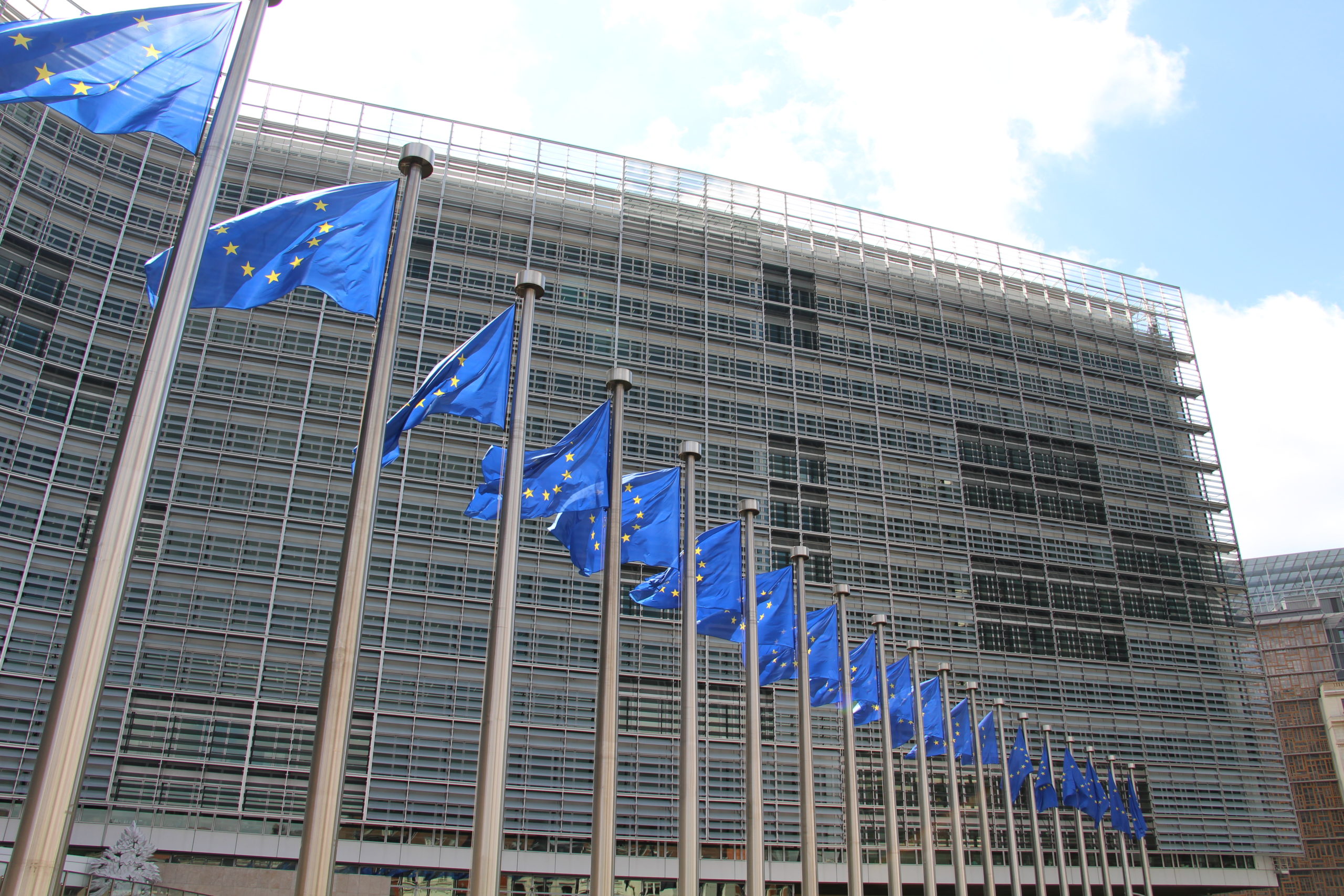 On 8 February Eurochild is hosting a high-level meeting at the European Commission with:

The objective of the meeting is to get a better understanding on how anti-rights groups are affecting children's rights and civil society across Europe.

Often the well-being of children and child-protection rhetoric is used to mobilise opposition to human rights. Other times, children are directly targeted because of their actions and communications.

Check this space and our social media channels for more updates