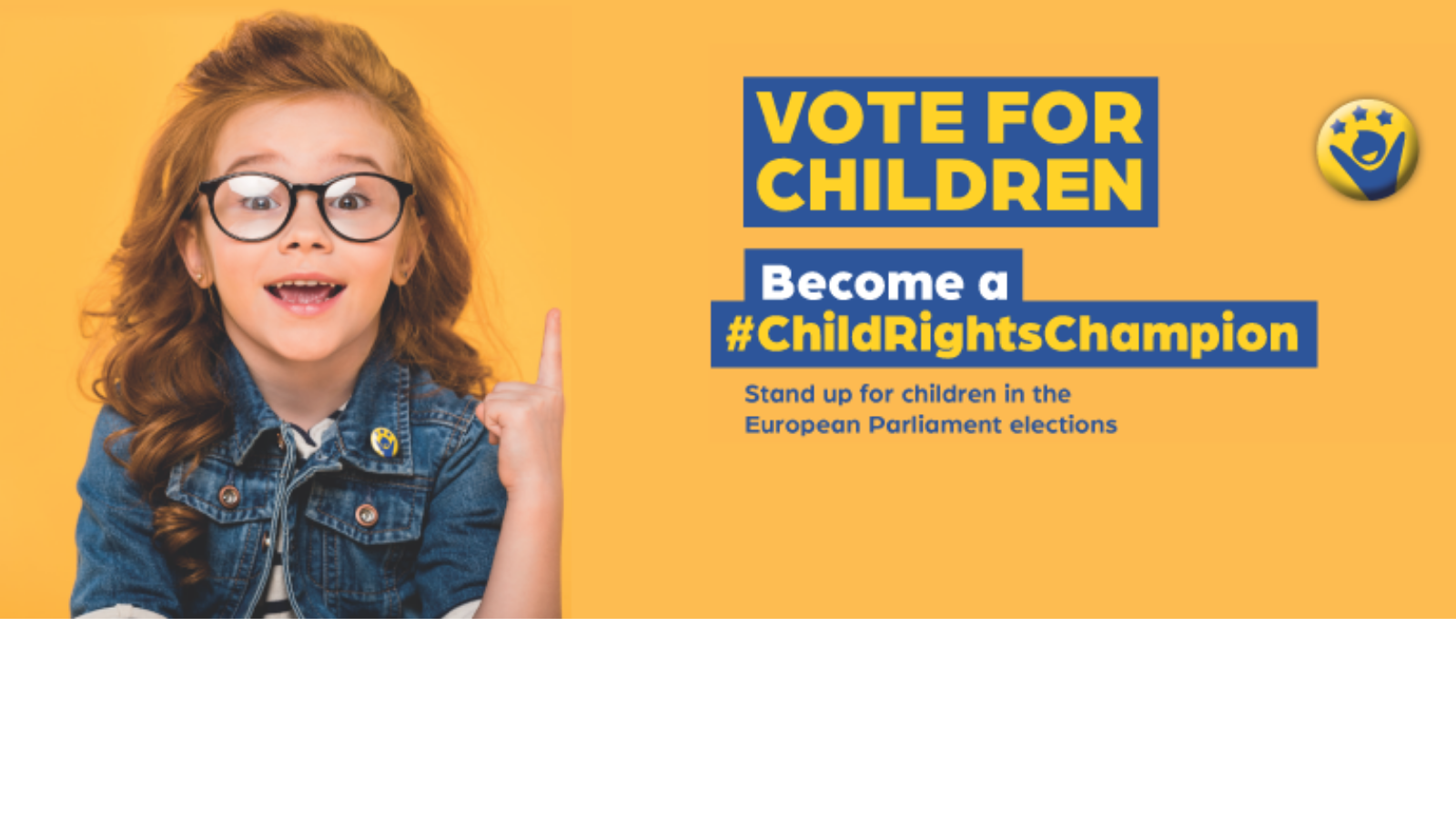 Every 5 years the leadership in the EU institutions changes.  EU citizens have the opportunity to vote for Members of the European Parliament.  New leaders in the European Commission and European Council are appointed. As Eurochild advocates for the political prioritisation of children’s rights, these are important moments to secure new champions to the child rights cause.

Prior to the 2014 European Parliament elections, the CRAG co-authored and launched the Child Rights Manifesto.  It invited candidate Members of the European Parliament (MEPs) to sign-up to championing children’s rights in EU policies, funding and legislation. Over 90 of the declared ‘Child Rights Champions’ were elected as MEPs. Many joined the first Child Rights Intergroup, a cross-party, a cross-national group of committed parliamentarians, who worked together with the CRAG to keep children’s rights on top of the EU agenda.

For the 2019 European Parliament elections, several CRAG members collaboratedin the Vote4Children campaign. More than a hundred MEPs committed to breaking cycles of inequality, investing in children and listening to children’s voices. As a result, 1 in 7 of the new Parliament is now a Child Rights Champion. The Child Rights Intergroup was renewed for the current mandate and joined by 99 MEPs. In cooperation with the Intergroup, the CRAG organises events, roundtables, and promotes children’s rights in the main EU legislative processes.

Also in 2019, Eurochild launched a petition to gather signatures to establish a Commissioner for Children in the next mandate of the European Commission 2019-2024. The campaign raised debate and attention among media, civil society and EU policy experts. Finally a Vice-President was appointed with a responsibility for leading the development of a comprehensive strategy on the rights of the child.