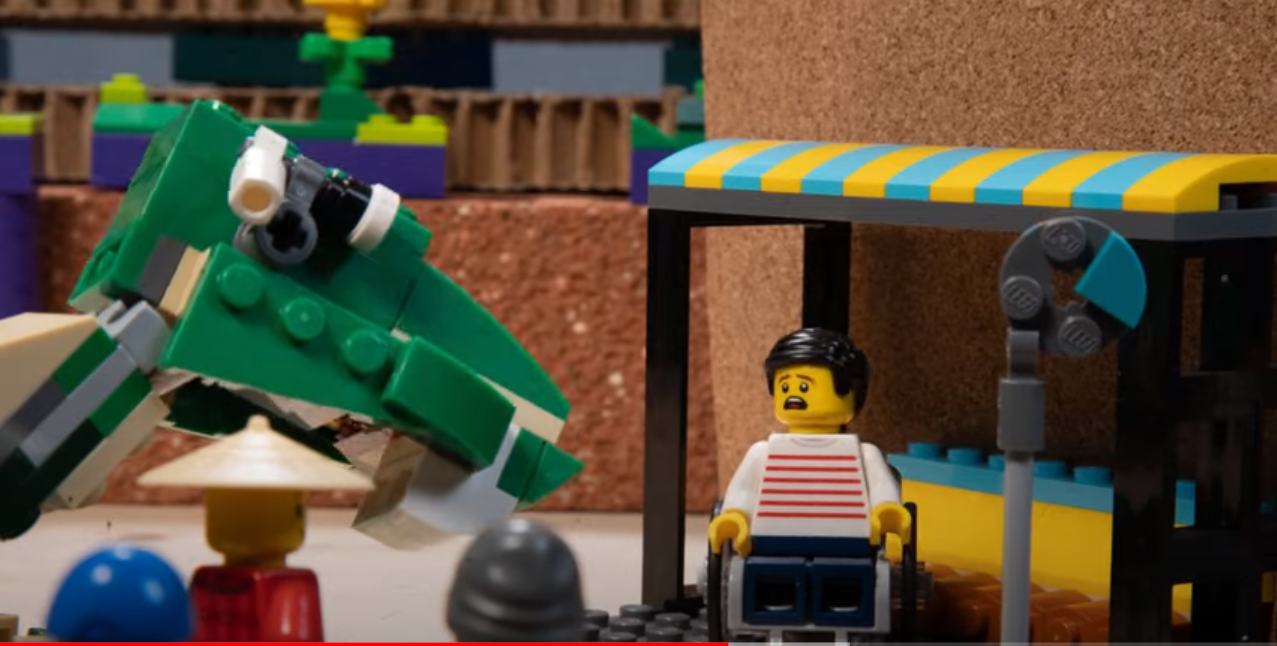 A school big enough for all

The Network created a short film with the use of LEGO Bricks and focusing on the right to education as part of the We are here too program which aims at promoting children’s rights to parents, children, teachers and the general public.

A key element of the project implementation was the workshop of creative writing and stop-motion technique for children aged 9-12 years old.  Childre created the scrpt which was then transformed into the animated film "A school that can fit all of us". The previous film “The Giants are coming” focus on the right to health and access for children with disabilities.

The program is funded by John S. Latsis Public Benefit Foundation and the City of Athens with the support of LEGO.

Watch it here with EN subtitles: 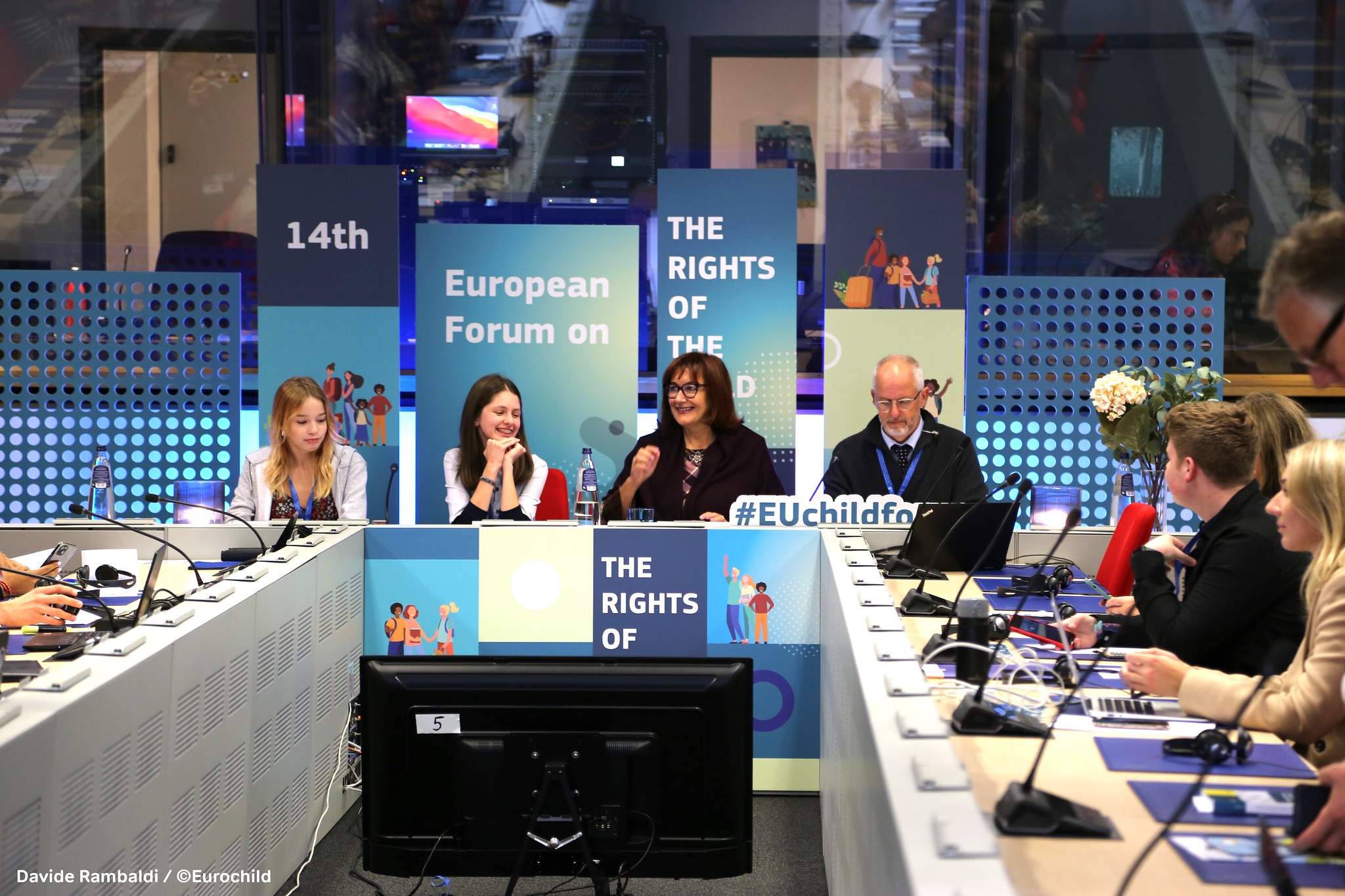 Earlier in September, the Eurochild Child Participation Team supported children participating and leading sessions during the latest edition of the EU Forum on the Rights of the Child This autumn,…
read more 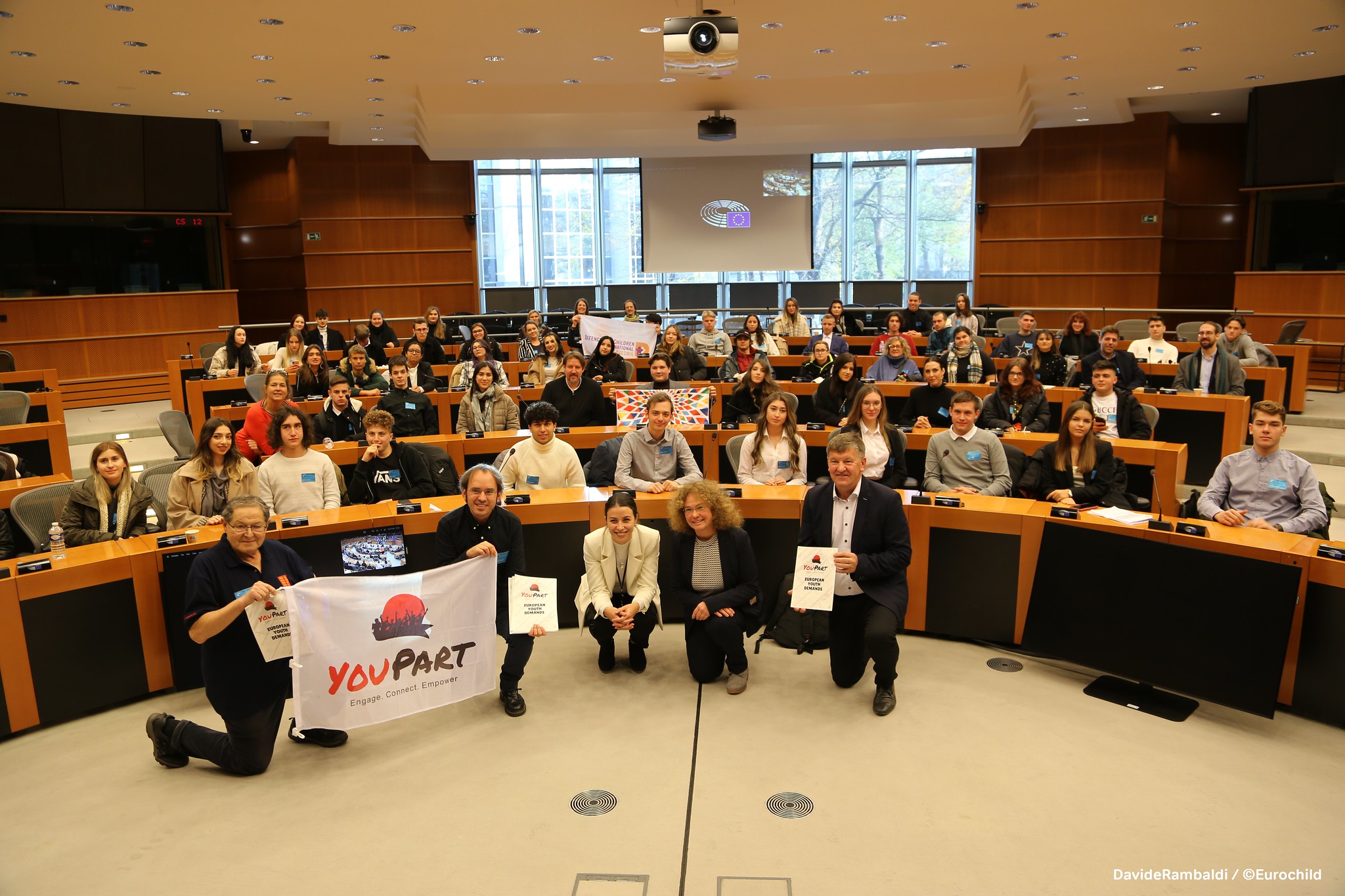 Young people have their say on education, LGBTIQ+ rights and more

Eurochild supported 60 children and young people from all over Europe coming to Brussels to meet Members of the European Parliament, as part of the YouPart (Youth Participation) project Running…
read more The awarded project is a collaboration between Eurochild Croatian member Society “Our children” Opatija and the City of Opatija. Lana, a member of the Eurochild Children's Council and the Children's…
read more