The event gathered child reporters from different countries as well as adults and media-literacy experts who discussed on how to create the right environment and facilities for young people to participate in topics they find important and how to make their voices heard.

Elise Sijthoff, founder of the CIPC Foundation, said: "Children want to be involved in society, but hesitate to trust media and politicians."

When asked to choose which issues they would like to cover in news reports, ChildPress reporters came up with several issues, such as: child abuse, child participation, drug consumption near schools, educational system, etc.

Matthew Pye, teacher, said: ’’ Many young people don't know whom to trust. Which is why it is so important to help them become autonomous.’’

During the event children expressed the will to have courses in schools that would teach them how to become critical thinkers, a more direct contact with institutions such as the European Parliament and asked for more accessible news. 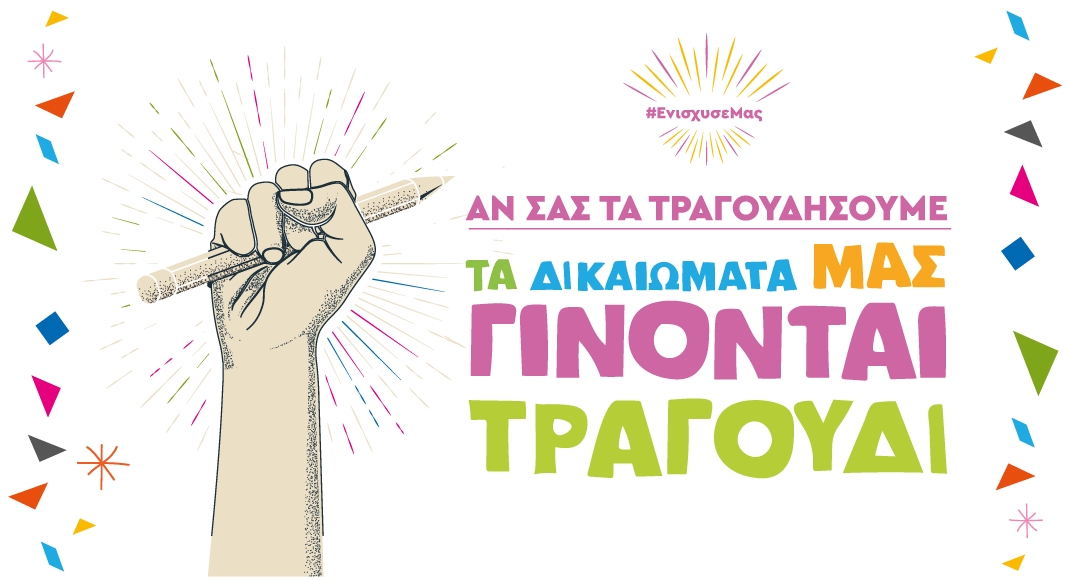 Eurochild member Network for Children’s Rights released a special edition of a book & CD with lyrics written by children. The initiative is part of the campaign “Can we sing…
read more

Child poverty is particularly high in Greece, a country that has been classified as high-risk in the European Union. 40% of children are in poverty or at risk of falling…
read more