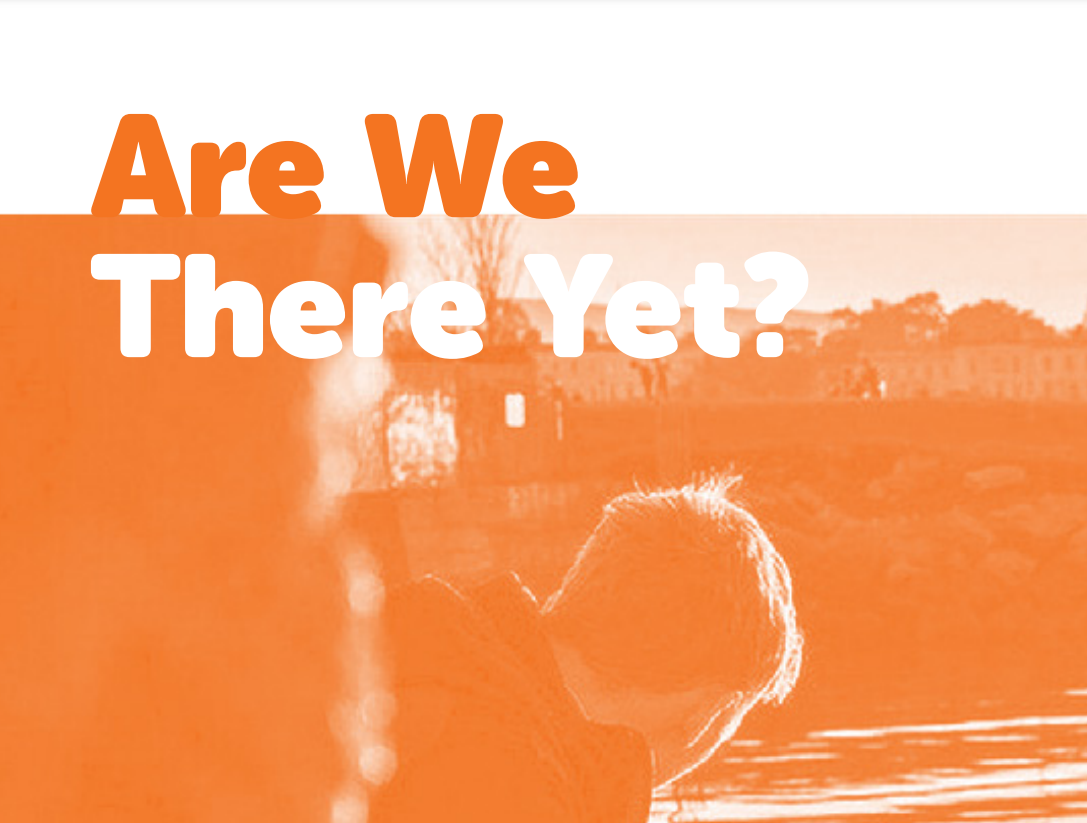 Eurochild Irish member Children’s Rights Alliance publishes Are We There Yet?, its alternative report on Ireland’s record on children’s rights ahead of next week’s examination by the UN Committee on the Rights of the Child.

The report was submitted to the UN Committee in August 2022 and details 73 recommendations to the UN that highlight the need for urgent and significant Government action. A written consultation on the Alternative Report took place in July 2022 and thematic focus groups were held in relation to children with disabilities and Traveller and Roma children and young people.

"Since the last UN Committee examination, Ireland has led the way for empowering young voices and embedding youth participation in political decision-making, facilitating the younger generation to be an active part in changes they want to see through the establishment of Hub na nÓg. [...] We have also witnessed unprecedented investment in children in our national budgets. In Budget 2023, increases in funding brought the total investment in early childhood education and care to over €1 billion. In the past seven years we have also seen investment in the provision of hot school meals, free schoolbooks to all primary school children, free GP care to support early access to healthcare for children under seven years old.

The reality is, that for all the progress we have made in recent years, there are children and young people in Ireland who experience discrimination and disadvantage. Traveller and Roma children are overrepresented in the homelessness figures, they experience alarmingly levels of discrimination and racism, and have the highest rates of suicide and mental health issues of all young people.

[...] Children with special educational needs face an uphill battle in Ireland. For a country renowned for its educational attainment levels, so many children and young people are side-lined by the mainstream education system. [...] There are thousands of children living in direct provision, some for far longer than they should be. These children are at a higher risk of consistent poverty but are not considered in official poverty statistics.” said Tanya Ward, Chief Executive of the Children’s Rights Alliance and Eurochild Vice-President.

Read the Are We There Yet? report