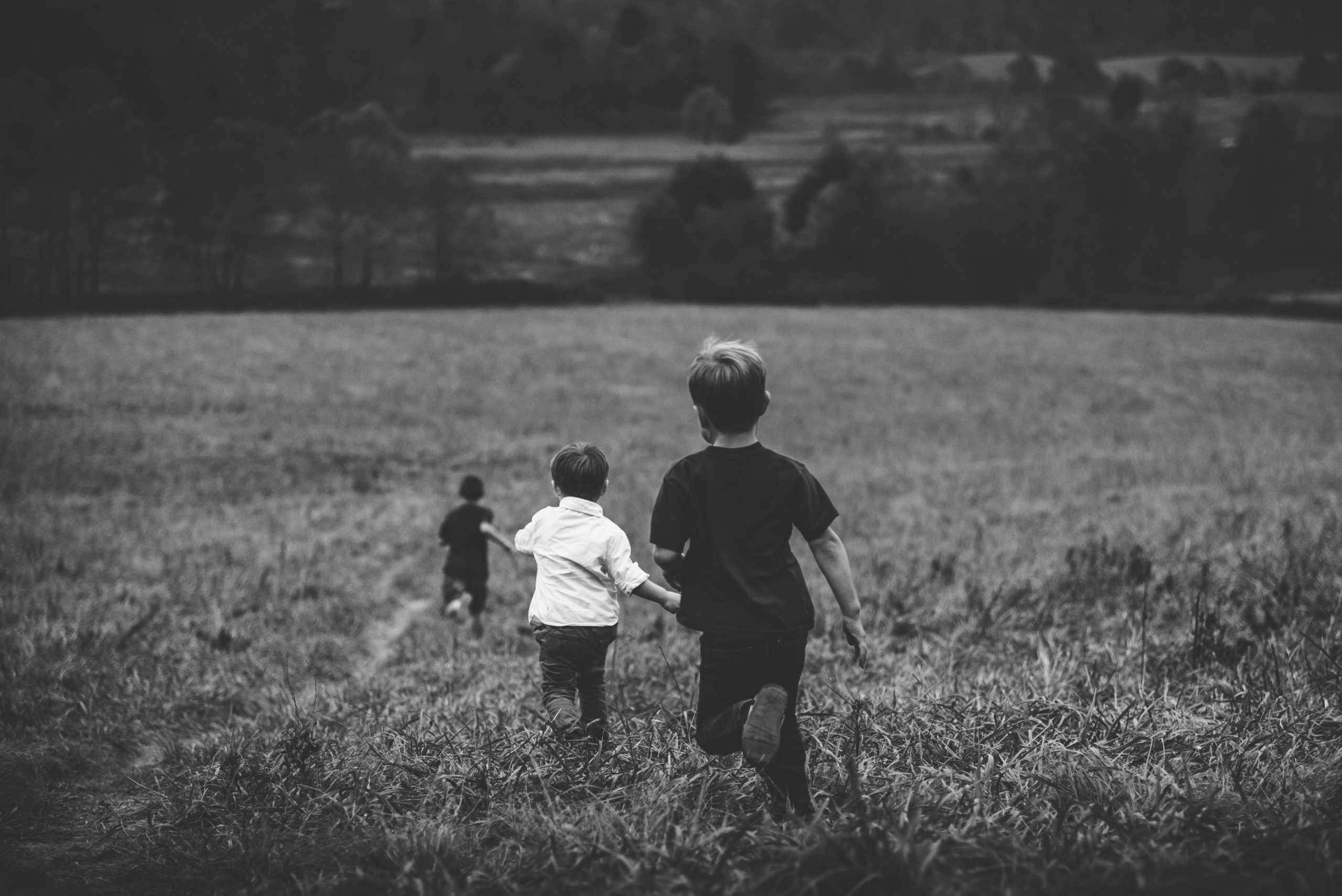 Within the report, the chairman of the Czech Alliance, Miroslav Prokeš, which is a member of Eurochild, stresses that almost none of the 88 recommendations of the UNCRC Committee to the Czech Republic agreed in August 2011, have been fully implemented. The reason is, as in some other countries in the Eastern Europe region, the persisting anti-child rights ‘mood’ of a large part of society. The alternative report declares that, “Children's rights are not recognized and children are either considered the property of their parents, which the state has no right to intervene in, or calls for "children's obligations" to be codified and enforced”.

On 1 June 2020, Prime Minister Andrej Babiš publicly promised Czech children the establishment of an Institution of the Defender of Children's Rights, and submitted the relevant bill to parliament. However, the proposal was unsuccessful due to the political struggle between the governing coalition and the opposition in parliament, just before the 2021 parliamentary elections. In the absence of the Institution of the Defender of Children's Rights, there is no monitoring of the implementation of the UNCRC. The national umbrella NGO (the Alliance for Children’s Rights) has taken on this role, however, in the absence of any financial support from the state. The current Act on the Public Defender of Rights does not include monitoring of the UNCRC nor the possibility of protecting children's rights from the mistakes of self-governing bodies (municipalities and regions) or representing their interests in court proceedings, such as before the Constitutional Court.

Risk of withdrawal from the Istanbul Convention

Chairman Prokeš also pointed out that as early as 2011 the UNCRC Committee urged the Czech Republic to address the widespread tolerance of corporal punishment, through such activities as public awareness programs, in order to promote the use of alternative disciplinary measures in accordance with upholding the dignity of the child. In this context, the UNCRC Committee also requested to ensure the prohibition of corporal punishment in all settings, including the family. However, the sad reality is that the Council of Europe Convention on Preventing and Combating Violence against Women and Domestic Violence (Istanbul Convention) has not been ratified in the Czech Republic, and there are proposals on the table to withdraw from the convention.

Unfortunately, recent practice shows that restrictions due to the coronavirus pandemic, including distance learning, home working, significant loss of income, ban on visits to relatives in social institutions and prisons, unavailability or reduced availability of psychologists and psychiatrists, have increased tensions in families, and has led to increase of incidence of domestic violence and the frequency of mental disorders in adults and children. It is estimated that while about 20 percent of the population previously required such support before the onset of the pandemic, this has increased to 30 percent during the pandemic.

For more, please contact Mirek Prokeš, Alliance for the Rights of the Child – Czech Republic