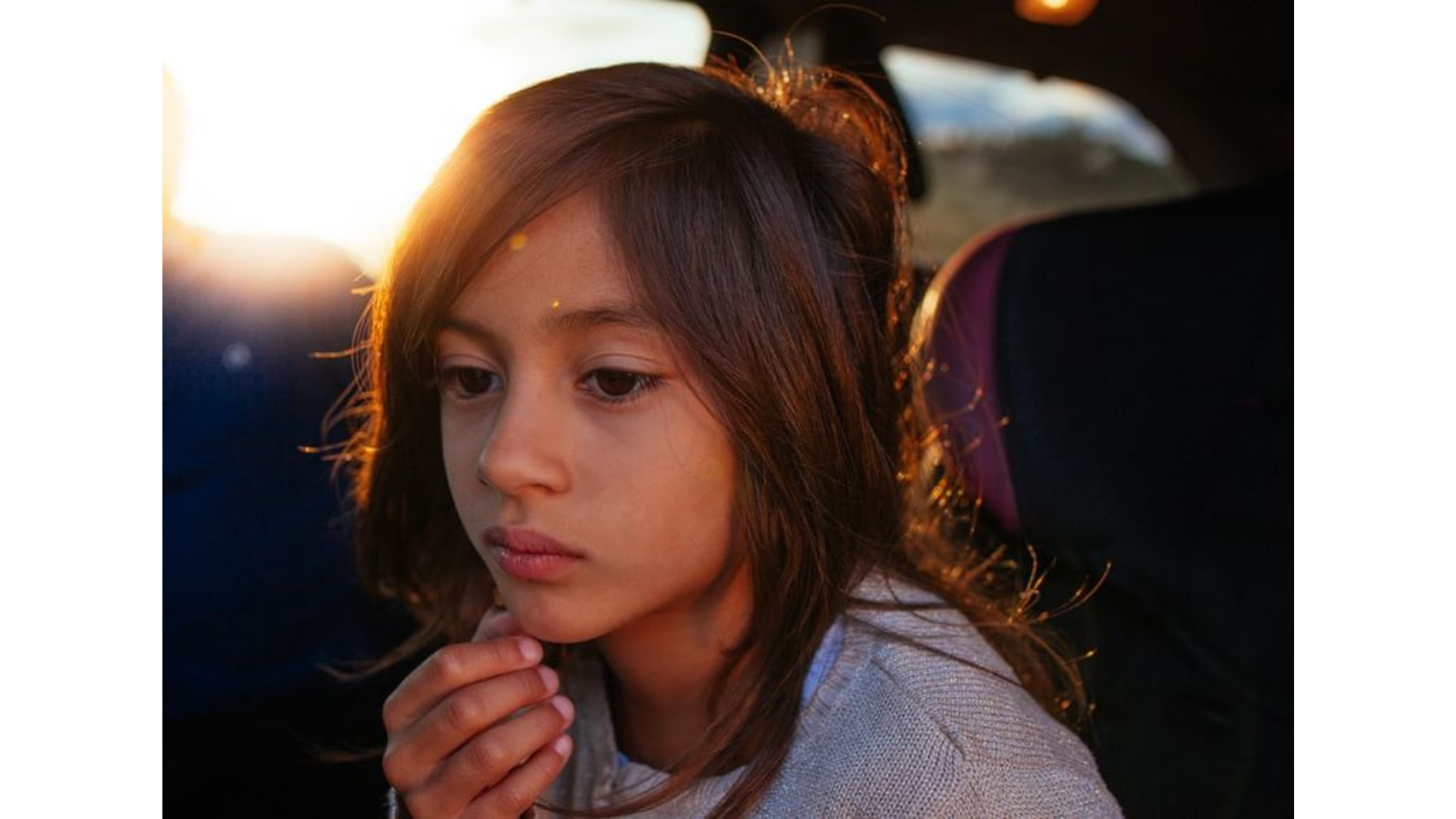 In 2015, the government of Finland changed the Act on Early Childhood Education and Care, enabling municipalities to restrict the individual entitlement to early childhood education and care to 20 hours per week. This was a cost saving mechanism that would apply to families in which a parent is unemployed or taking care of another child of the family on a maternity, paternity or parental leave. By spring of 2019, a total of 135 municipalities had decided to restrict the entitlement to early childhood education and care as allowed.

Eurochild member in Finland, the Central Union for Child Welfare, in 2016 made a complaint on this decision to the Executive Secretary of the European Committee of Social Rights on the basis that the new policy violated the rights of the child of unemployed parents and of parents on a maternity, paternity or parental leave and put children and their parents in a regionally unequal position

After the parliamentary elections in May 2019, the new government has proposed a change in the law, restoring the individual entitlement to early childhood education without restrictions.