Ensuring Children's Rights in the UK's Future Relationship with the EU

Eurochild and our UK members reflect on how we can ensure children's rights remain a priority in the UK's Brexit transition.

After almost 4 years of negotiations, the UK left the EU on 31 January 2020. Despite Brexit, our UK members remain central to our efforts to put children at the heart of Europe. We stay united in our common cause for protecting and promoting children’s rights across Europe.

Concerns have been raised by British civil society organisations, NGOs, and charities in response to the yet-to-be-negotiated deal between the UK and the EU. UNICEF have noted that whilst the UN Convention on the Rights of the Child will continue to apply to the UK, ‘every effort should be made to see that children’s rights aren’t weakened as a result of the UK’s exit from the EU.’

Eurochild members in the UK are reminding the government of its commitment to children’s rights as it prepares to negotiate its future relationship with the EU. Children in Wales have emphasized that ‘children and young people were denied an opportunity to take part in the EU Referendum which determined that the UK will withdraw from the European Union, yet will be most affected by the decision to leave.’ In response to the uncertainty surrounding Brexit, they have outlined a list of guiding overarching principles for their work, including no roll back on the existing rights of children in both the negotiation process and departure, that children have mechanisms in place for their voices to be heard, that opportunities remain for engagement in the children’s workforce, and that the UK remains fully compliant with the UNCRC throughout the process.

Scottish Eurochild members Children in Scotland and Together (Scottish Alliance for Children’s Rights) have called for young people’s voices to be included in discussions on the UK’s future relationship with Europe, including in negotiations about rights, trade, and EU funding. Over the next six months, the organisations will be sharing children and young people’s views on Brexit from their landmark participation project the Children and Young People’s Panel on Europe.

“Although the UK leaves Europe today there is still an 11-month transition period, during which the UK Government will try to agree a trade deal. We will be using that time to ensure that those most affected by Brexit in the years to come – and the least involved in the decision to leave the EU – are heard.

“The children and young people we’re working with on the Panel still have an important opportunity to positively influence the shape Brexit takes and how it impacts them in Scotland. They’ve already told us what they think about some of the fundamental issues likely to be covered in the trade talks, and we’re looking forward to hearing more from them in this second phase of the project. “

“Children and young people on the Panel are clear that Brexit must not have a negative impact on human protections. The EU Charter of Fundamental Rights contains strong protections for children’s human rights and yet it will no longer apply after the UK leaves the EU. “

All of our UK members remain at the heart of our efforts to ensure children’s rights across Europe: we support our UK members as they play an additional, yet vital, role in ensuring that the rights of children are upheld and respected throughout this time of political uncertainty. 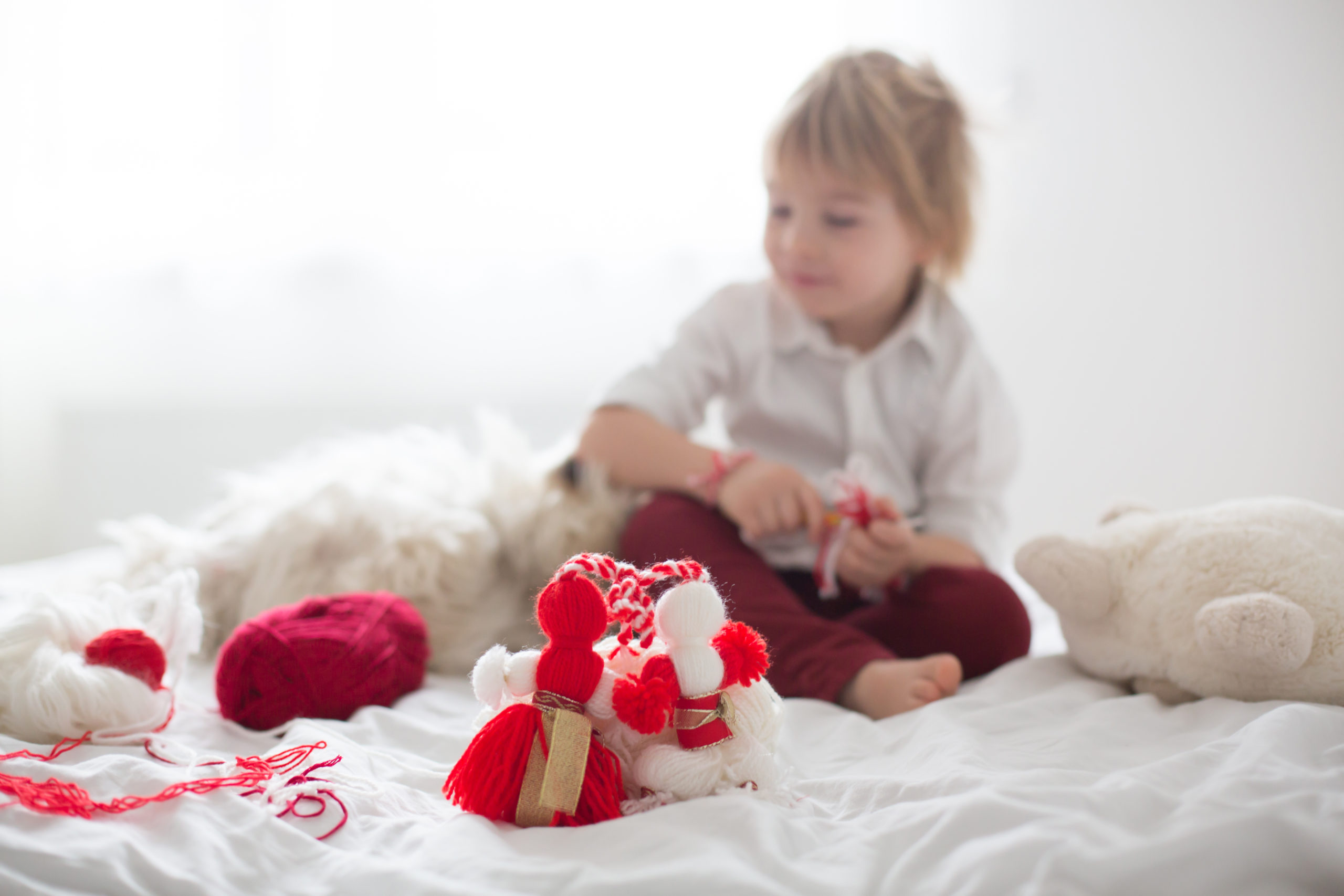