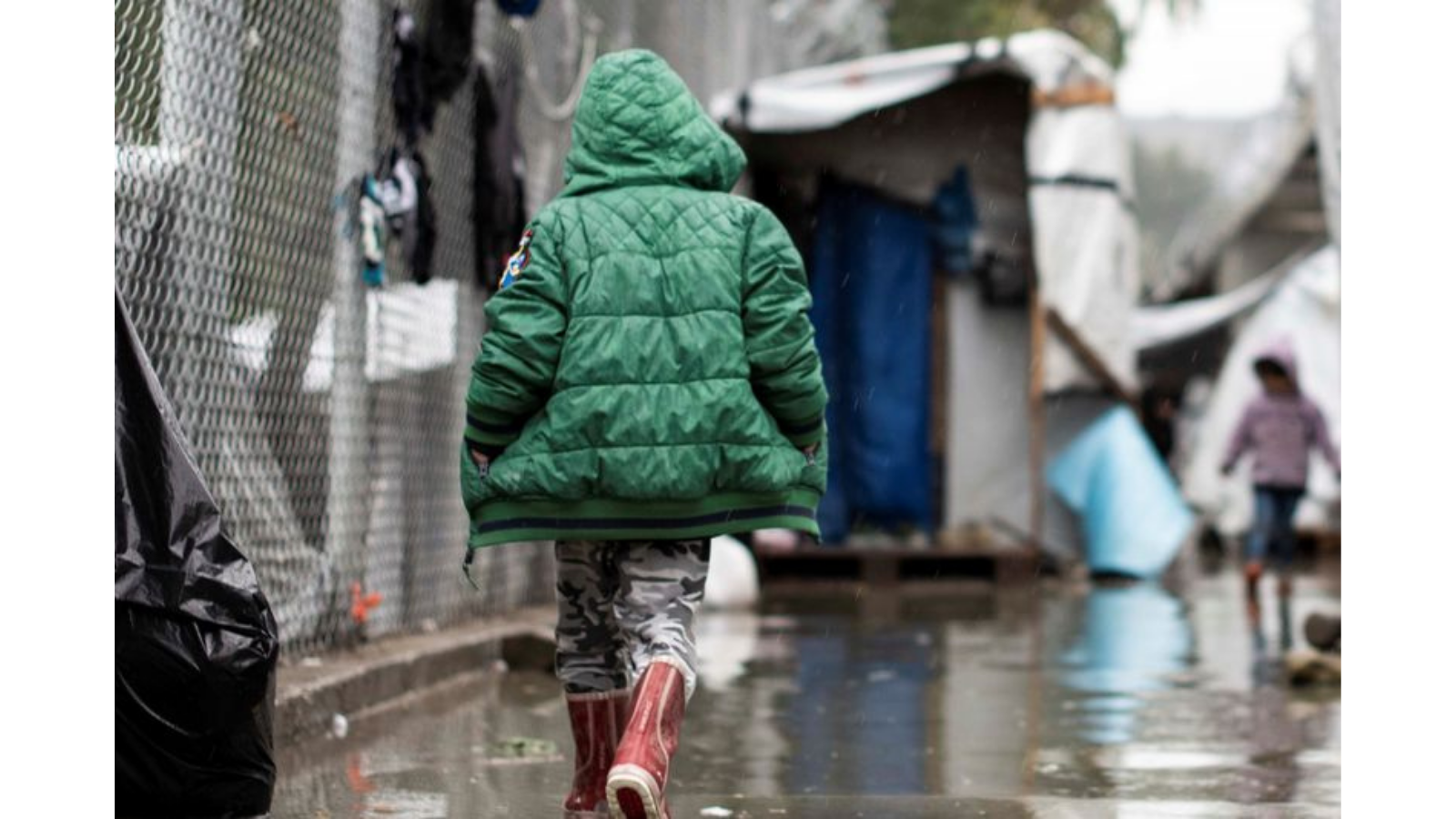 Eurochild joins Campaign for Relocation of Unaccompanied Children in Greece

Over 1,800 unaccompanied children in the Greek islands are deprived of access to their most basic rights such as shelter, water, food, medical and psycho-social care, as well as education.

For four years, the EU has centered its response to arrivals of people seeking protection on intensified border controls with the aim of preventing arrivals,as well as through mass containment under the EU ‘hotspot approach’.  these centres have morphed into overcrowded campscontaining thousands of people in inhumane conditions.

We, the undersigned organizations, jointly call on the governments of European Union (EU) Member States to immediately commit to the emergency relocation of unaccompanied children from the Greek islands to other European countries, giving precedence to existing family links and the best interests of the child. Action is all the  more urgent in light of the escalating violence on Lesbos and as increased arrivals to the islands could lead to further deterioration of the dangerous conditions in the camps.

While the Greek government needs to ensure it meets its legal obligations towards unaccompanied children,it is time for European leaders to take responsibility in providing these children on EU territory with appropriate care and protection.

What can Eurochild members do?

Send a letter or email to the Interior Minister: Our member Refugee Rights Europe have written two draft templates (one for member states who have expressed willingness to relocate, and another one for those states who have not yet expressed the intention to take part). These letters currently exist in English, French, German, Swedish, Spanish, Italian and Dutch.  We can also get the letters translated into additional languages, if/as requested.  Please get in touch with Marta Welander to obtain a copy of the letters.

Take part in social media engagement to spread the word further in each country. Refugee Rights Europe has prepared a social media toolkit available here for those who are interested. Feel free to translate the messages into their national languages and try to tag key organisations at the national level, to get them to share and be vocal about the campaign as well.

Encourage the Ombudsperson for Children to make a public statement in support of the proposal. We believe this has already happened in Finland, and that it appeared to have been rather impactful.