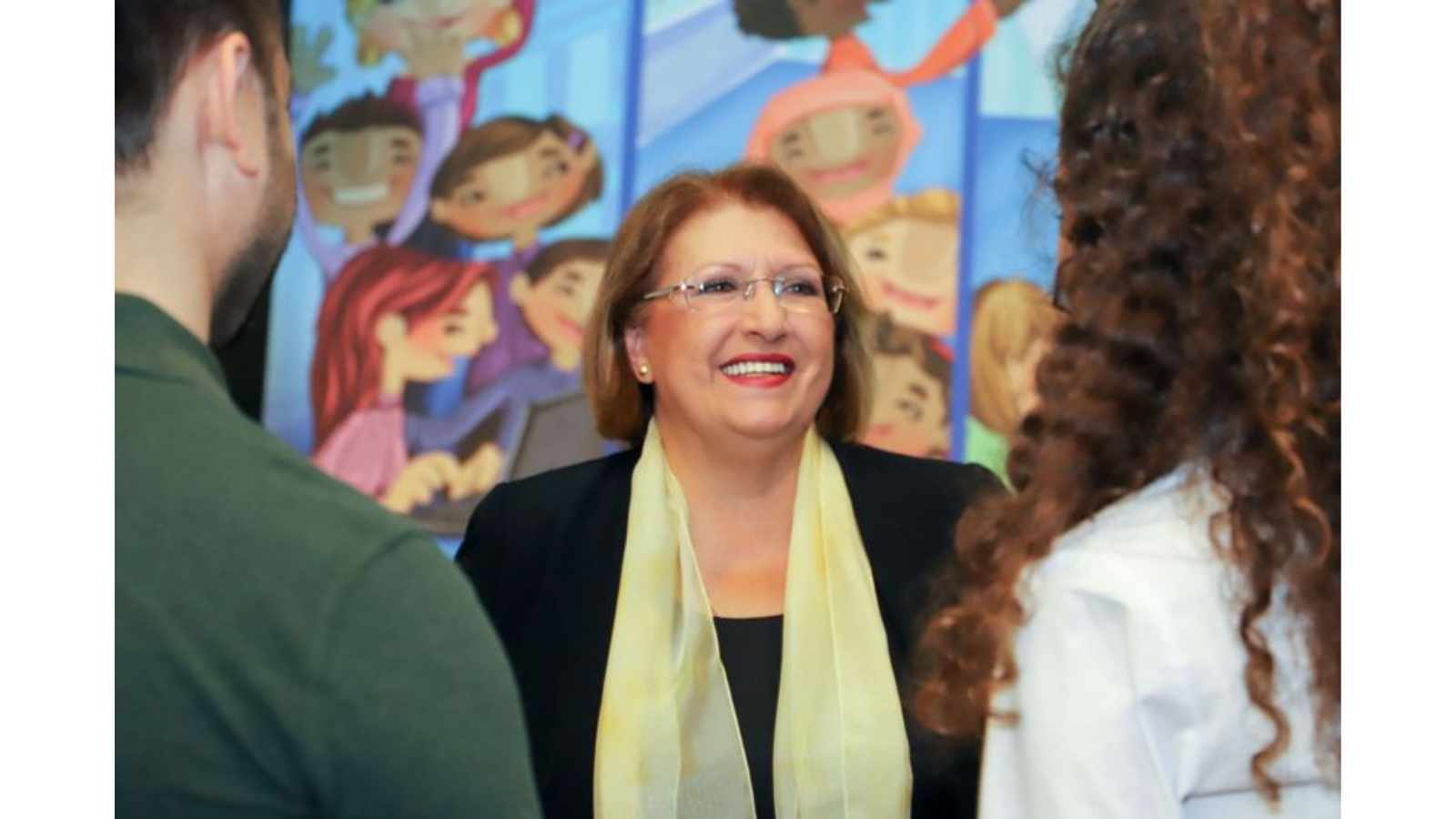 Eurochild President and Chair of the Malta Foundation Marie-Louise Coleiro Preca writes on the importance of inclusive attitudes towards children raised by LGBT+ families.

Eurochild President and Chair of the Malta Foundation Marie-Louise Coleiro Preca emphasises the importance of fostering an inclusive attitude towards LGBT+ families. Originally published in The Malta Independent, Marie-Louise marks Malta Pride Week 2019 with an opinion piece on how children raised by LGBT+ families can thrive when open dialogue is sustained in society:

H.E. Marie-Louise Coleiro Preca, Chair of The Malta Foundation for the Wellbeing of Society and President of Eurochild

Pride has become an event of celebration. The LGBTIQ+ communities in Malta have much to celebrate. What has been achieved in these past years is remarkable to say the least. LGBTIQ+ communities are today valued members of Maltese society and policies have been developed to support and empower LGBTIQ+ people in our islands, to thrive and reach their full potential within our society.

Among the LGBTIQ+ community there persons who are either raising their own children, or who have adopted or fostered children. As a society, we have a responsibility to ensure that these children thrive and reach their full potential, like all other children.

To mark Pride week the Malta Foundation for the Wellbeing of Society will be signing a Memorandum of Understanding with the Malta LGBTIQ+ Rights Movement (MGRM) to reaffirm the working relationship that has been established during these years, and also to celebrate the first anniversary of a joint project entitled the Rainbow Families Network.

This network was established to offer a safe space for LGBTIQ+ families and their children. Trans* young people and their parents have also been welcomed within this network. These families come together in interactive and facilitated sessions to support each other, and above all, to empower their children.

Through the Rainbow Families Network, children and their parents have the opportunity to share their experiences, that many a time reflect their fears and concerns. It is sad to realise that we are still living in a society where some of us still shun inclusion and respect, despite the significant progress that we made.

Children participating in the Rainbow Families Network spoke about bullying at school. They spoke about some educators who fail to address derogatory comments about their sexual orientation and as a result make them feel less protected and exposed. Children also spoke of how much they wish that educators, when speaking of families, would also include LGBTIQ+ families. They told us that school libraries should also have books that include and portray LGBTIQ+ families. One of these children expressly explained that in this way “all families feel that they belong.”

Quite a number of suggestions were put forward by these children and their parents. They aspired that more information is made available to them and that bullying should be effectively addressed, so that they will not be left feeling helpless. A student explained that she had not taken up physical education classes, as an option, out of fear that she would have to change in front of the other students, because of her wearing a particular type of clothing, which is different to the others.

Another important point, which was raised by these children, was that they would like to be given the choice to make more than one card during Father’s or Mother’s day. They explained that it is hard for them to stand up in class to ask their educators for this alternative, out of fear of being stigmatised.

I believe that children raised by LGBTIQ+ people can thrive, if our society effectively upholds a culture of inclusion and justice. However, for an inclusive and just society, non-violent dialogue processes are fundamental.

We need to be able to engage in dialogue with everyone, including those who oppose change.

We need to be able to listen to their concerns, even though, to some, these may sound irrational and unreasonable.

We need to respect each other’s opinions.

Just because someone’s opinion is different than our own, it does not mean that they are wrong.

The importance of dialogue is evident from the constructive discussions within the Rainbow Families Network and other opportunities where LGBTIQ+ issues are discussed. While I encourage LGBTIQ+ communities to celebrate the achievements this Pride, may I also encourage all members of our society to foster inclusive and non-violent dialogue processes, and to find the joy of engaging with each other, even if opinions may seem opposing and unreconcilable.

In the words of the American politician, Bill Bullard Jr., “Opinion is really the lowest form of human knowledge. It requires no accountability, no understanding. The highest form of knowledge… is empathy, for it requires us to suspend our egos and live in another’s world.”