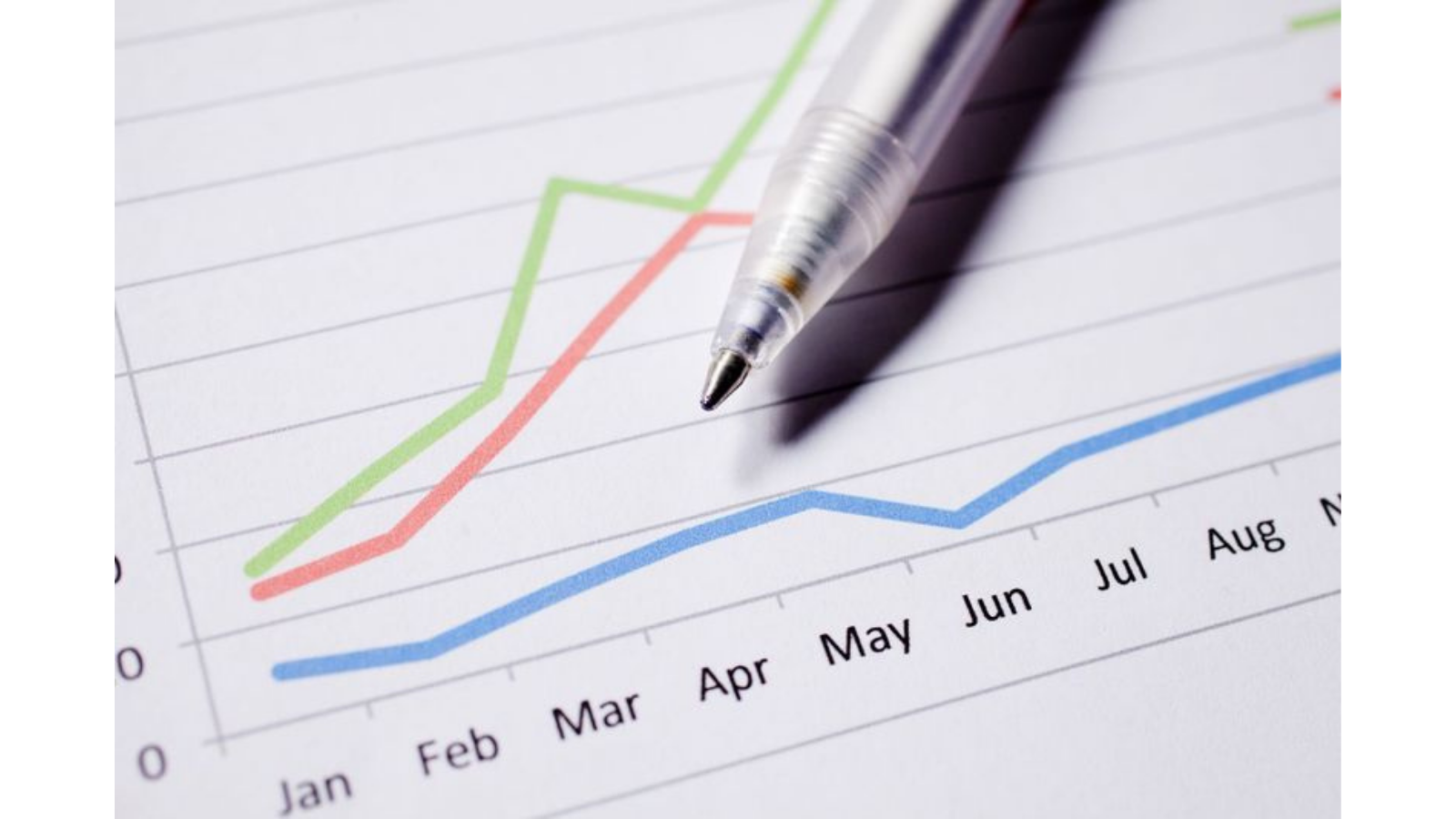 New Zealand is currently pioneering new philosophy and approaches to government, and is actively trying to challenge the ‘growth’ paradigm of current economic budgetary thinking across Western and English speaking countries.

There are several reasons behind why New Zealand has sought to change their approach towards a ‘wellbeing’ budget: inequality levels remain high, homelessness has doubled in recent years, 1 in 5 children live in poverty, approximately 300,000 children experience domestic violence and 50% of children in alternative care experience violence. These figures reflect similar problems present in the EU: 1 in 4 children live at risk of poverty, homelessness increases each year, and children in alternative care are at a higher risk of poverty and violence.

To tackle these growing problems, New Zealand has overturned their way of thinking and developed a budget that focuses on the economy of wellbeing. The utmost priority is placed on a whole-of-government approach, an intergenerational outcome, and a move beyond macroeconomic indicators for measuring societal wellbeing.

While the budget actively tackles a number of issues, the dedicated focus on child poverty and wellbeing is groundbreaking: and a potential lesson for future EU budgets. The measures taken by the New Zealand government that focus on children’s wellbeing include:

- A dedicated child poverty report biannually, reporting on how the New Zealand budget is progressing in 5 areas and 12 indicators of wellbeing.

- A Government buy-in for reducing child poverty: A serious political investment has been made by the New Zealand Prime Minister, Jacinda Adern. She also holds the role for Minister for Child Poverty Reduction, a dedicated central figure for the fight against child poverty.

- A wellbeing narrative report that focuses on how the new strategy is affecting lives using measures that focus on the wellbeing of people, rather than government figures.

While the long-term effects of the budget are yet to be seen, the concept of the ‘economy of wellbeing’ has already been introduced in Europe. The current Finnish EU presidency is championing this approach to frame the interplay between economic and social policies.

‘It is refreshing to see such a shift in the understanding of the economy,’ states Eurochild Head of Advocacy Reka Tunyogi. ‘investing in well-being makes sense in economic terms even in times of economic downturn…we cannot break the cycle of disadvantage without addressing the daily realities of children growing up in poverty.’

Responses to the New Zealand budget from a European perspective have also been positive. ‘Hope is on the horizon in the form of the new Commission.There are already positive steps in the right direction: the creation of the ‘Economy that Works for People’ portfolio, a U-turn to reinclude ‘social rights’ as a responsibility for the previously titled ‘jobs’ Commissioner, and the creation of the first ever post of Commissioner for Equality are just three examples.’ stated Kélig Puyet, Director of Social Platform. ‘The von der Leyen Commission has a mountain to climb if it wants to guarantee the wellbeing of all people in the EU and not just the wealthy few. Where there is strong political will, there is a way!’ 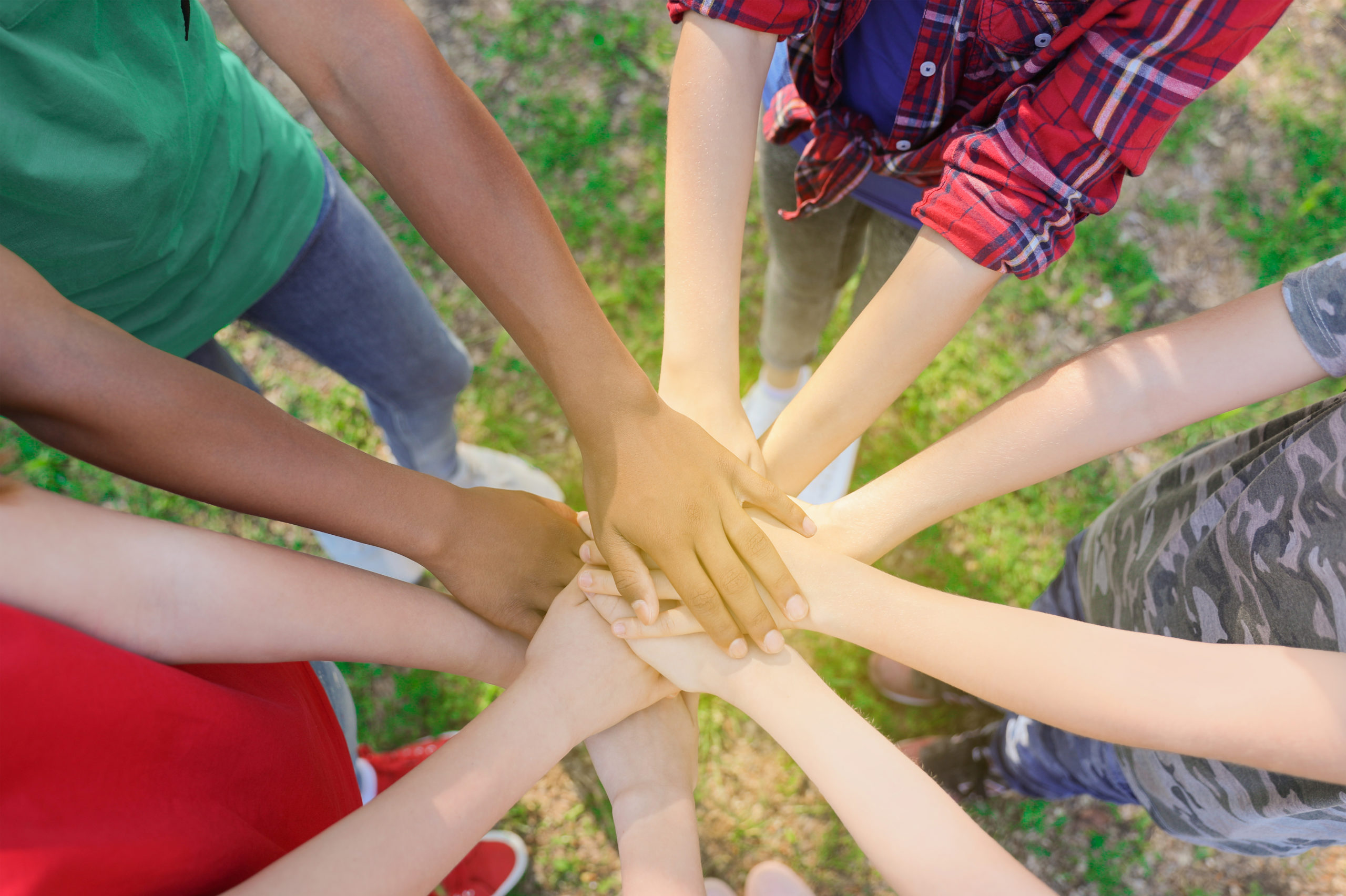 What does a policy officer do? That’s a question that not only children, but adults ask as well. Using child friendly language, involving children in decisions that affect their lives…
read more

Those of us working with and for children across Europe struggled to identify with President von der Leyen’s second State of the Union address to the European Parliament on September 15. Von…
read more