Over the course of the war in Ukraine, Eurochild has strengthened its efforts to listen to and work with our members helping children on the ground.

More than 100 days have passed since the beginning of the war in Ukraine. In this span of time, Eurochild and its members have identified how this crisis has shed some light on the inadequacy and disjointedness of child protection systems across Member States.

In preparation for the arrival of a very high number of unaccompanied children from Ukraine, Poland passed on 12 March the Polish Act on Assistance for Ukrainian Citizens, amended on 8 April. The provisions in this law include the creation of a register for unaccompanied or separated minors and the appointment of a temporary guardian.

However, Eurochild member, Polish Foster Care Coalition, notes that the register is still not fully functional due to the lack of proper technologies; therefore the effectiveness of this law is still up for debate.

For example, the law lacks any measures on family reunification and the opening of new institutions is a worrisome setback in deinstitutionalisation in Poland. Additionally, it has become increasingly difficult to monitor the quality of care and the shortage of social workers and lack of understanding of legal and cultural differences between the Polish and Ukrainian systems make for a challenging transition for all children and young people fleeing the war.

Moreover, the appointment of a temporary guardian also presents its challenges for the wellbeing of children, especially in cases where the guardian is not an extended relative. For example, there is no limit to how many children from Ukraine a guardian can be appointed to and the procedure to ascertain a guardian’s resignation is so slow, it can create gaps in protection of the child.

All in all, our members have noted discrepancies in how children from Ukraine are treated, in comparison to Polish citizens. Double standards have also been reported in Czechia, where Roma refugees with dual Hungarian-Ukrainian citizenship were not granted the same protection as Ukrainian refugees, reportedly due to their EU nationality.

Our Ukrainian member, Polina Klykova, remarked that at this moment, no proper system has been implemented to monitor and track children that are not living in alternative care and that the war has relaxed controls on children crossing the border. In fact, children no longer require permission from both parents to cross the border. This creates an opportunity for parental child abduction and child trafficking, which are rising according to our Ukrainian member.

In Spain, Eurochild member, Plataforma de Infancia, has launched a website on the Ukrainian crisis and is continuously working with the government to ensure that all children arriving from Ukraine, especially unaccompanied minors, receive swift access to healthcare, education and psychological support. This creates momentum to improve and address the structural inefficiencies of the Spanish child protection system, including by improving whole-of-government coordination between responsible ministries at national level, and between national authorities and authorities across Spain’s autonomous communities and cities.  As an example, the lack of universal recognition of disability certificates results in children with disabilities not being able to enter the system. Additionally, it is crucial to address the challenges unaccompanied or separated children face to access the protection system by themselves.

Europe is experiencing a child protection emergency on an unprecedented scale. We urge EU institutions and Member States to turn this crisis into an opportunity to harmonise and strengthen child protection systems in the EU, by modernising them to provide good quality services, tackling long-standing deficiencies and ultimately building long-term resilience.

Eurochild and its members will continue to defend every child’s right to feel safe and protected.

See our Solidarity with Children of Ukraine hub

Direct link to the resources 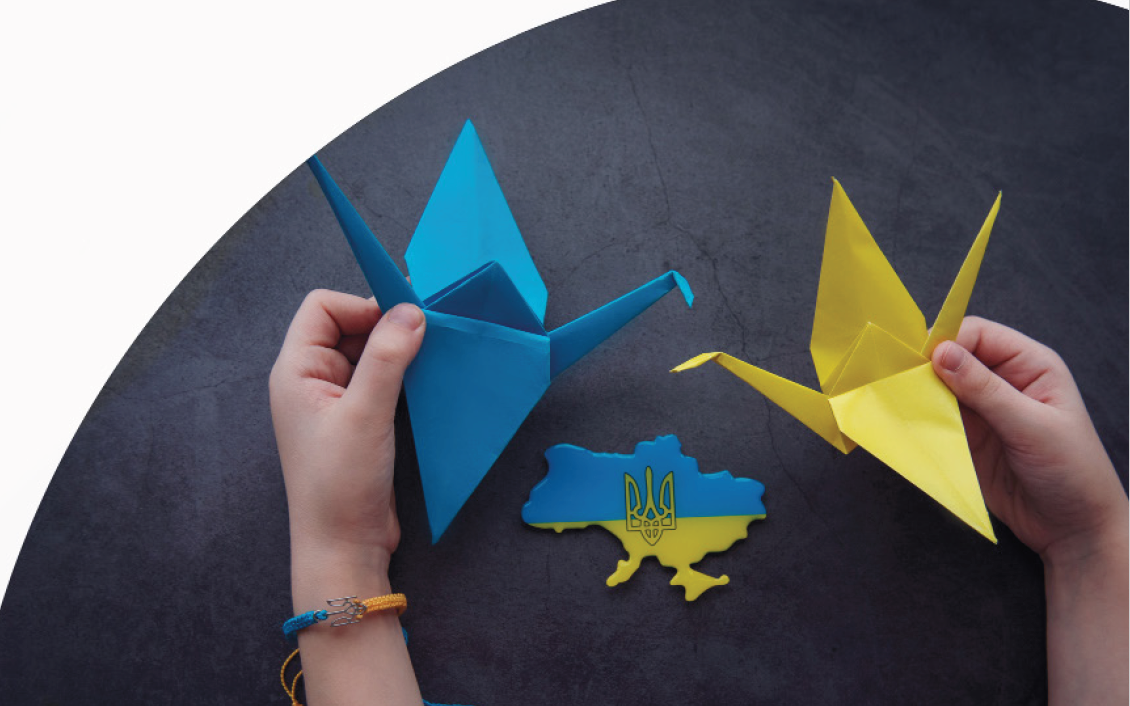 Childhood in War - Right to education, health, identity in Ukraine 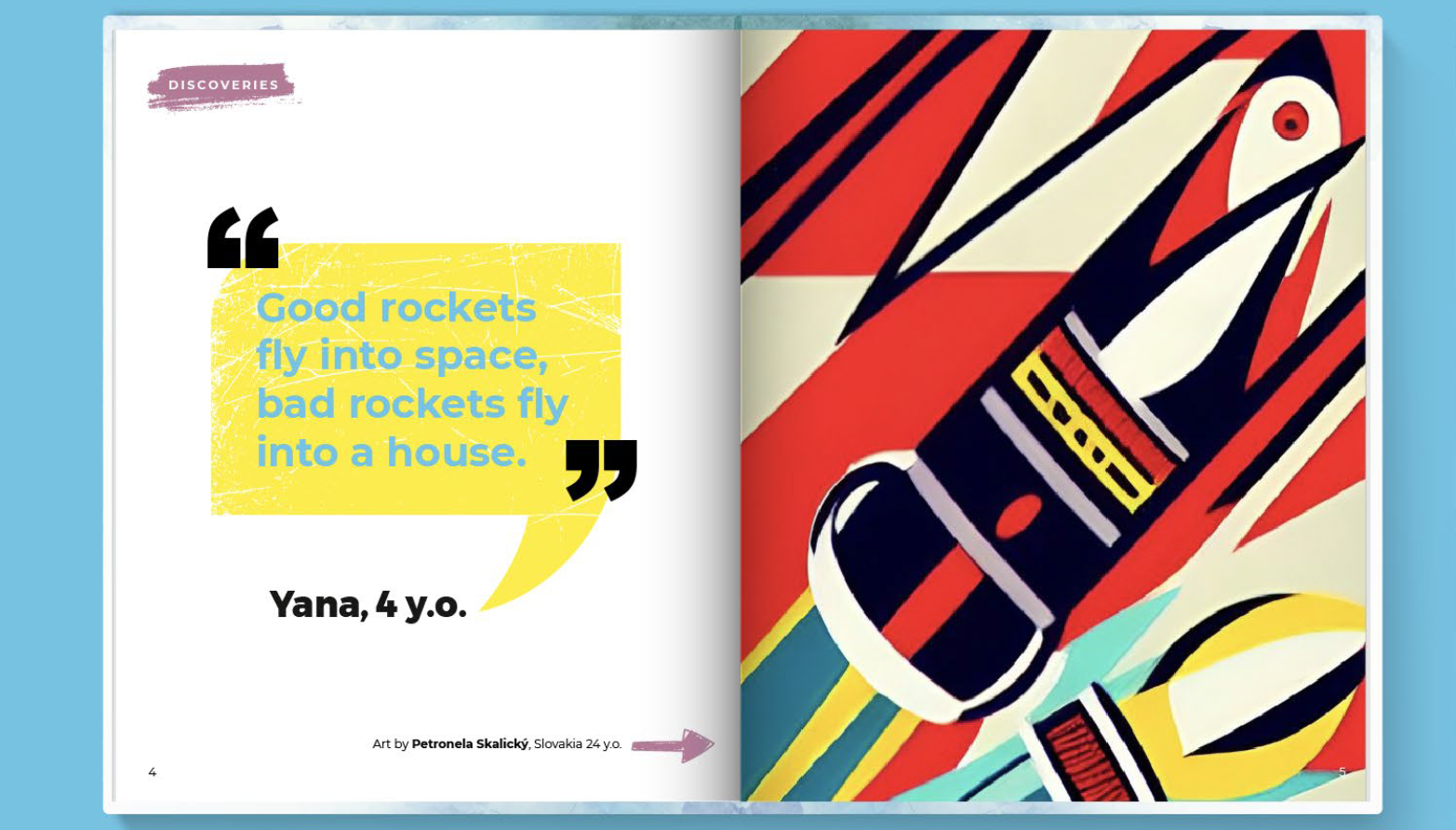 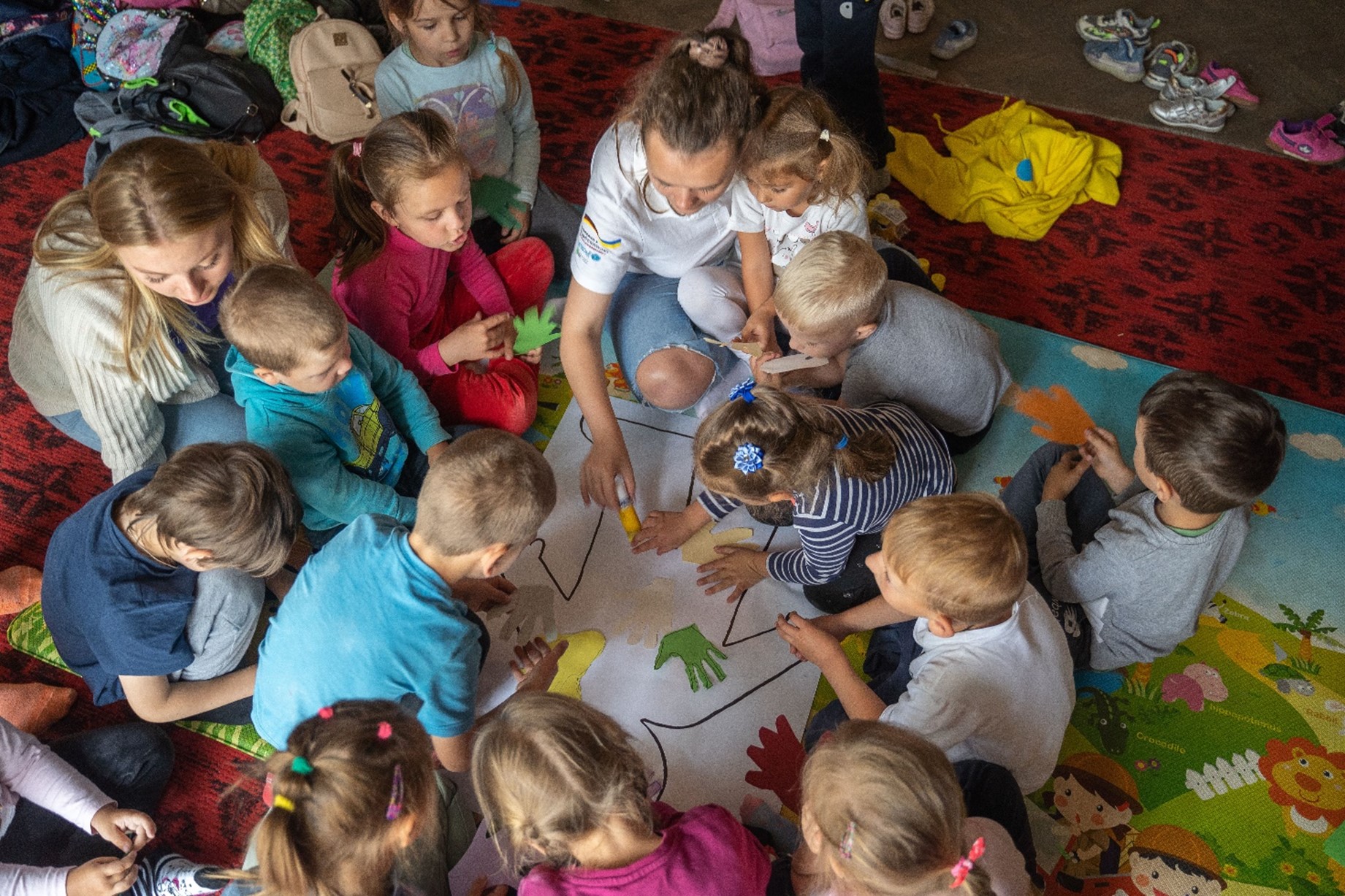 Blog: How does the Voices of Children Foundation solve the key problems of children of war?

The information shared in this personal blog reflects the views and experience of Eurochild member Voices of Children an organisation working in a war-context.  Ukrainian charitable foundation the Voices of…
read more