Youth politics in Germany-Looking ahead!

With the beginning of the new EU Youth Strategy 2019-2027 and the German Presidency of the European Council in the second semester of 2020, the possibilities for the implementation of European youth policies in Germany are closely monitored.

As a federal republic, a large responsibility for the implementation lies within the federal states and the local communities. An important requirement for a successful implementation is therefore a structured governance-model, developed in cooperation with the central state, the 16 federal states as well as private and public youth and child welfare organisations. Furthermore, AGJ suggests that the European dimension becomes recognized as a cross-sectional subject and plays a significant role in shaping the German Youth Strategy.

The cooperation between all levels and the recognition of Europe as a cross-sectional subject still constitutes a challenge to the implementation of European youth policy in Germany and requires a more inclusive governance-model as well as sufficient financial resources. The process will be followed continuously by the AGJ and will be a significant part of the Youth Work Convention in 2020 under the German presidency of the European Council.

With the implementation of the European Pillar of Social Rights in 2017, European politics emphasize the social dimension of European cohesion. The Association for Child and Youth Welfare supports the efforts for strengthening the social dimension in the EU and for promoting an active engagement for youth politics. AGJ is committed to contribute to the debate on the future of the EU and to embed the current developments in the national discourse of youth politics.

The new direction of social politics in Europe is a chance to further promote and emphasise the role of young Europeans in a fair Europe. 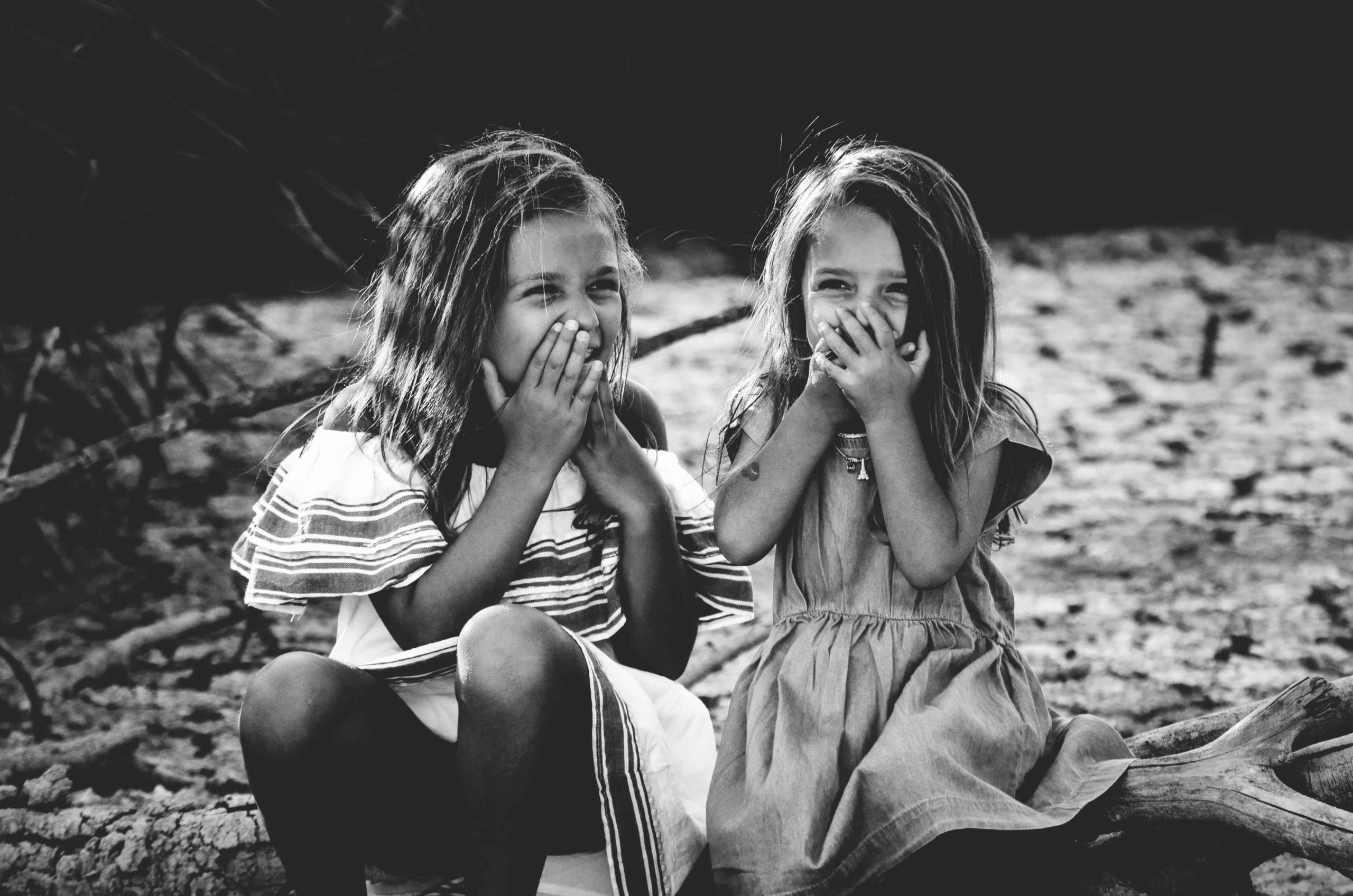