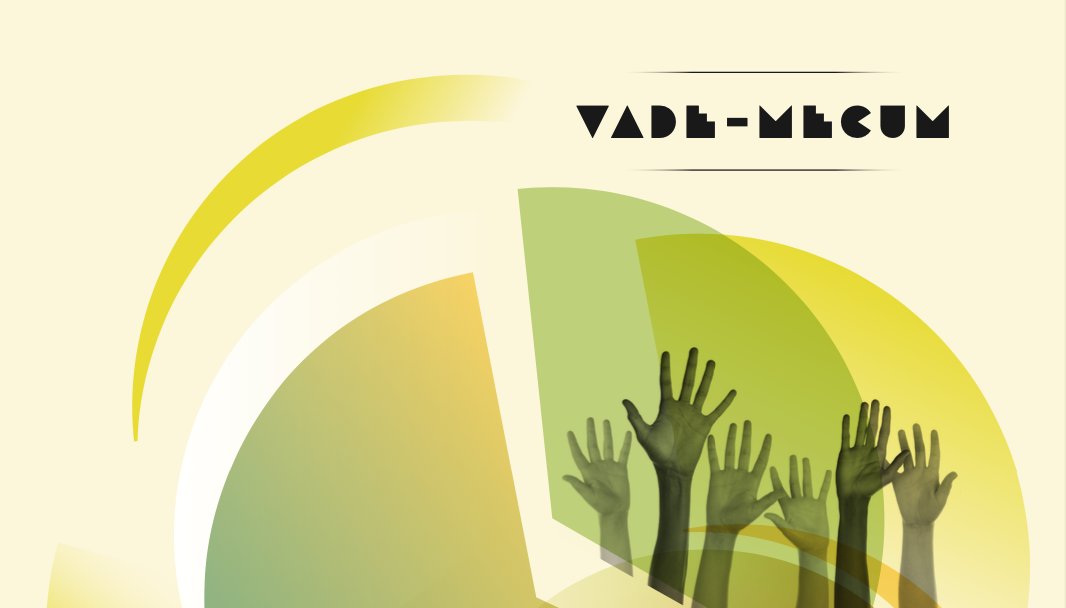 Children's participation in public decision-making - Why should I involve children?

Children’s participation is a hot topic, but Children and young people still patronised, left out of public decisions which are important for them and their lives and they often feel excluded or not well informed. Even when there is a legal right for them to be involved in decision-making they often still feel that they are not taken seriously or are only involved in a tokenistic way.

The purpose of this Vade mecum is to be a guide on how to implement children’s participation in public decision-making. It is intended for persons working in public decision making, including, local, regional and national level authorities, but also for NGOs (aisbl).

The vade mecum explains how to engage with children in public decision-making processes and what criteria to take into account. It is guided by Gerison Lansdown’s ‘Framework for Monitoring and Evaluating Children’s Participation: A preparatory draft for piloting’ (July 2011), and builds on the experience of a variety of global case studies /1. It also includes some practical exercises and guidance or references to these case studies. 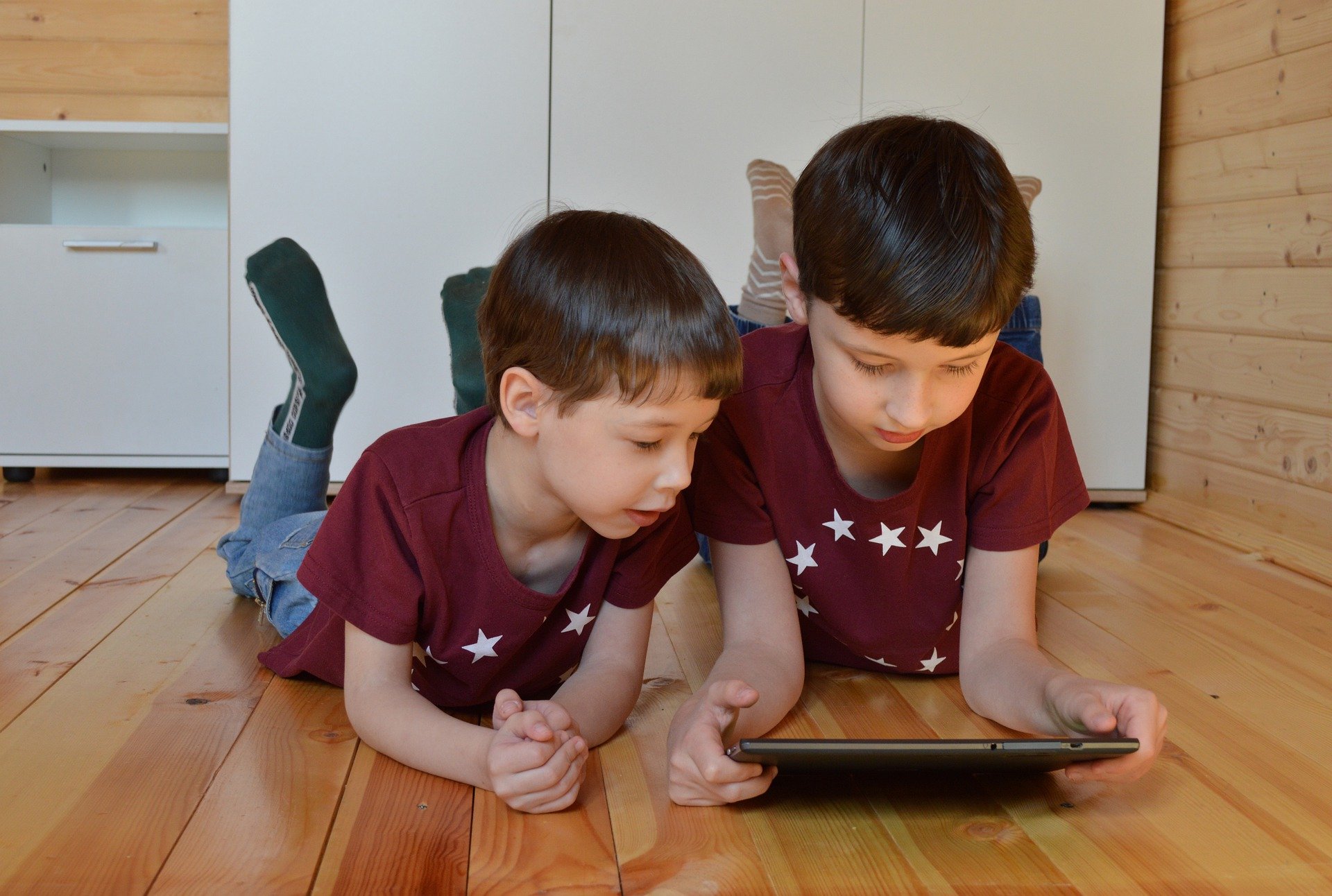 Accessibility is not only important in getting messages through, it can empower children to express different voices. Eurochild member Maud Stiernet created practical guidelines for organisations that want to include…
read more

Draft Strategy for the Rights of the Child

Working title: "Children’s Rights in Action: from continuous implementation to joint innovation"// Please do not share share this publicly //This draft Strategy is the result of an inclusive consultation process…
read more 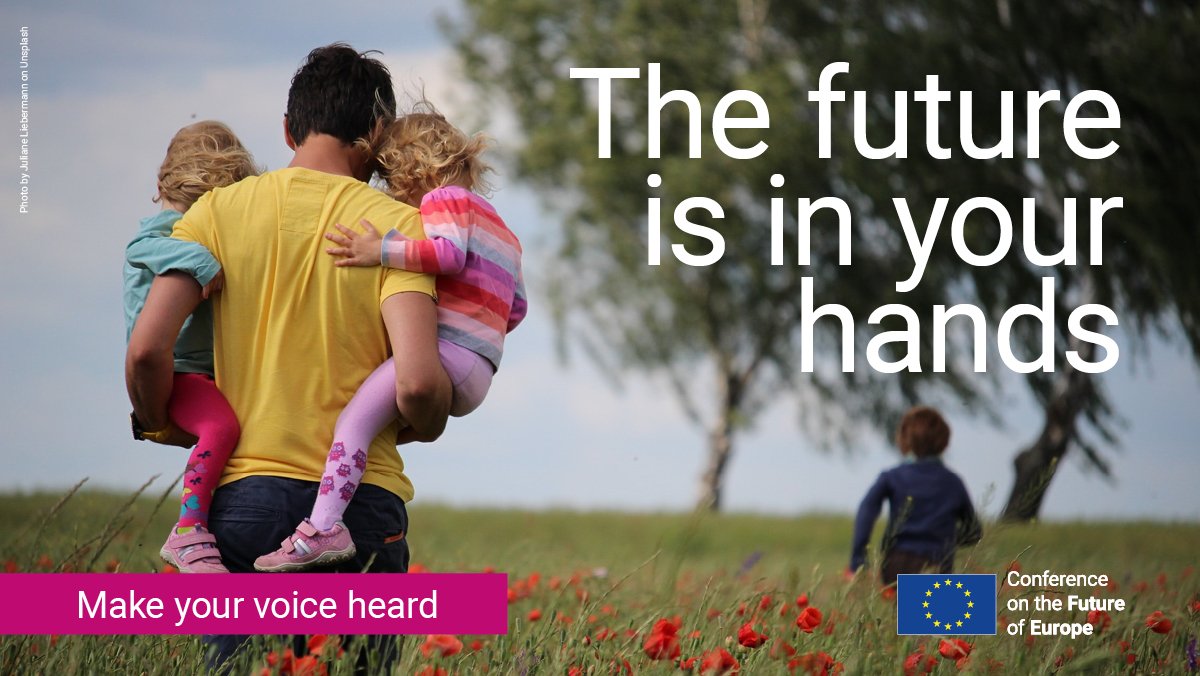 Conference on the Future of Europe: a child-friendly introduction

A conversation between the EU and its citizens about the future of EuropeDespite its name, the ‘Conference on the Future of Europe’ is actually not a single event but a…
read more